WE ARE ENGAGED!! | How he asked | ShelbsNDave 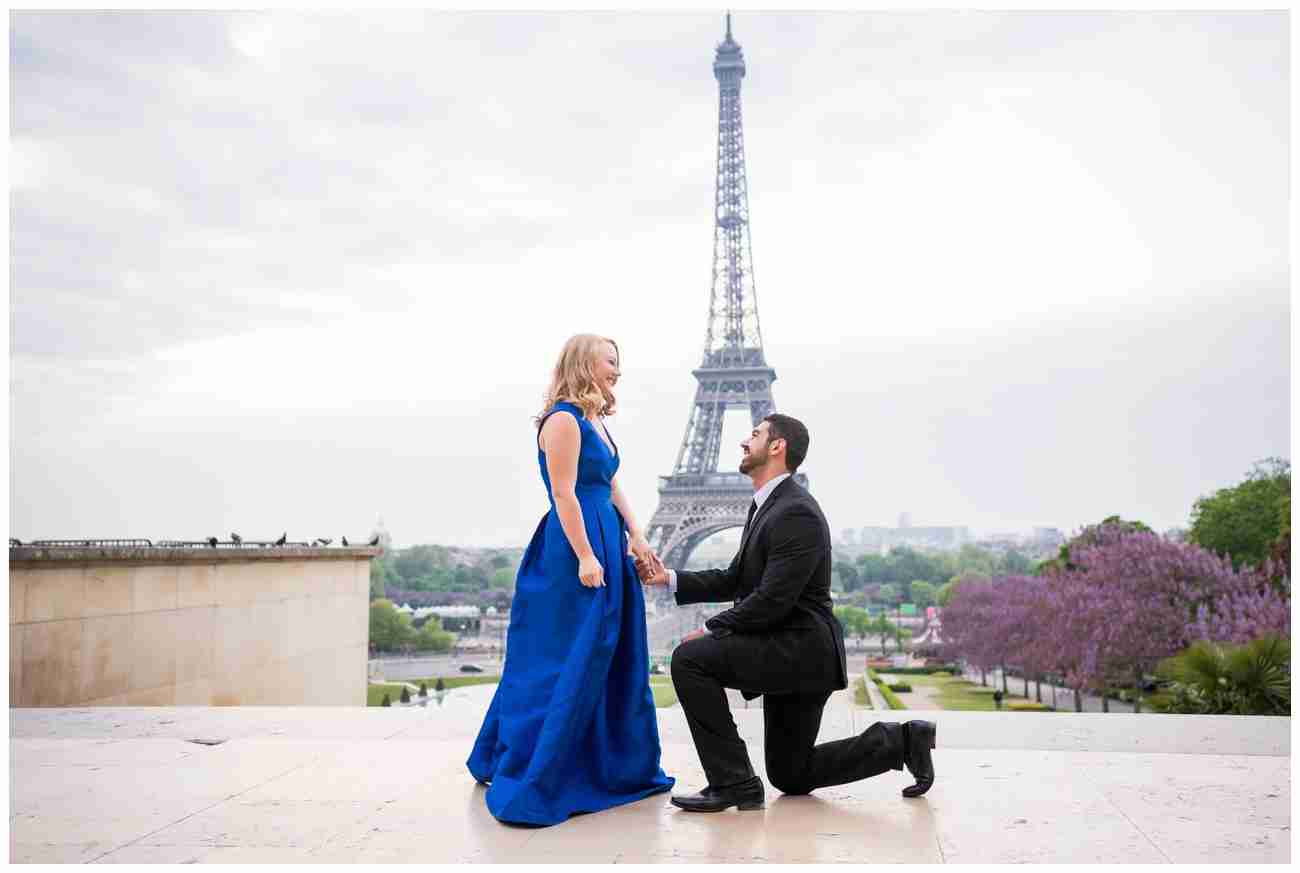 If you read the behind the scenes blog post, friends with us, or follow us on social media, you may already know that we got engaged in Paris last month.

We received our photos from the proposal this last weekend, today is our three year anniversary, and we are exactly a year out until our wedding day. So, I thought I would share the proposal story today! 🙂

Last year, we had our photos taken by Jaime Davis Photography for our two year dating anniversary. You can view the photos here. After the session, David contacted her letting her know that he loved our session with her and would love for her to capture the proposal. He was first thinking about doing it on our 2.5 year mark, but they came up with a better idea.

With already knowing we were going to France for the Olive Branch Workshop the following April, they thought about us coming a few days early for the proposal.

I got a call from Jaime saying, “Some of us will be in Paris a few days early to tour Paris. What are your thoughts about coming a few days early? I would love for you two to model in front of the Eiffel Tower too!”

I instantly got excited and called David to ask. Of course he already knew and was on board, so it was already going to be a “Yes!”

I’ll be honest, after the calls something in my head told me that the proposal might happen there. But then I started to thinking, that is a year out. We have been talking about it so much lately that it most likely wont happen then. Well, I just let it slide and not think about it.

Through out the year Jaime, David, and everyone else who knew kept it a secret SO WELL. I still started second guessing it was going to happen.

The session we were modeling for was a sunrise session and I was going to wake up at 4:00 AM to get ready to be out the door for 6:00 AM. I randomly woke up at earlier than planned and only got about 1 hour of sleep. I couldn’t fall back asleep because I was freaking out, “Oh my gosh. It might happen today.” I started to get ready, David woke up to get ready, and everyone else who helped started to get ready. As we were all getting ready, NOTHING was different.(Besides Nick, (of Motivity Films) filming us but as Jaime said, it was to help “advertise” for destination session. But Nick kept following David around. hahah! Other than that, nothing was different and I really started to think, “Maybe it’s not happening.” Just because everyone played their cool!

We headed out and started our modeling session. 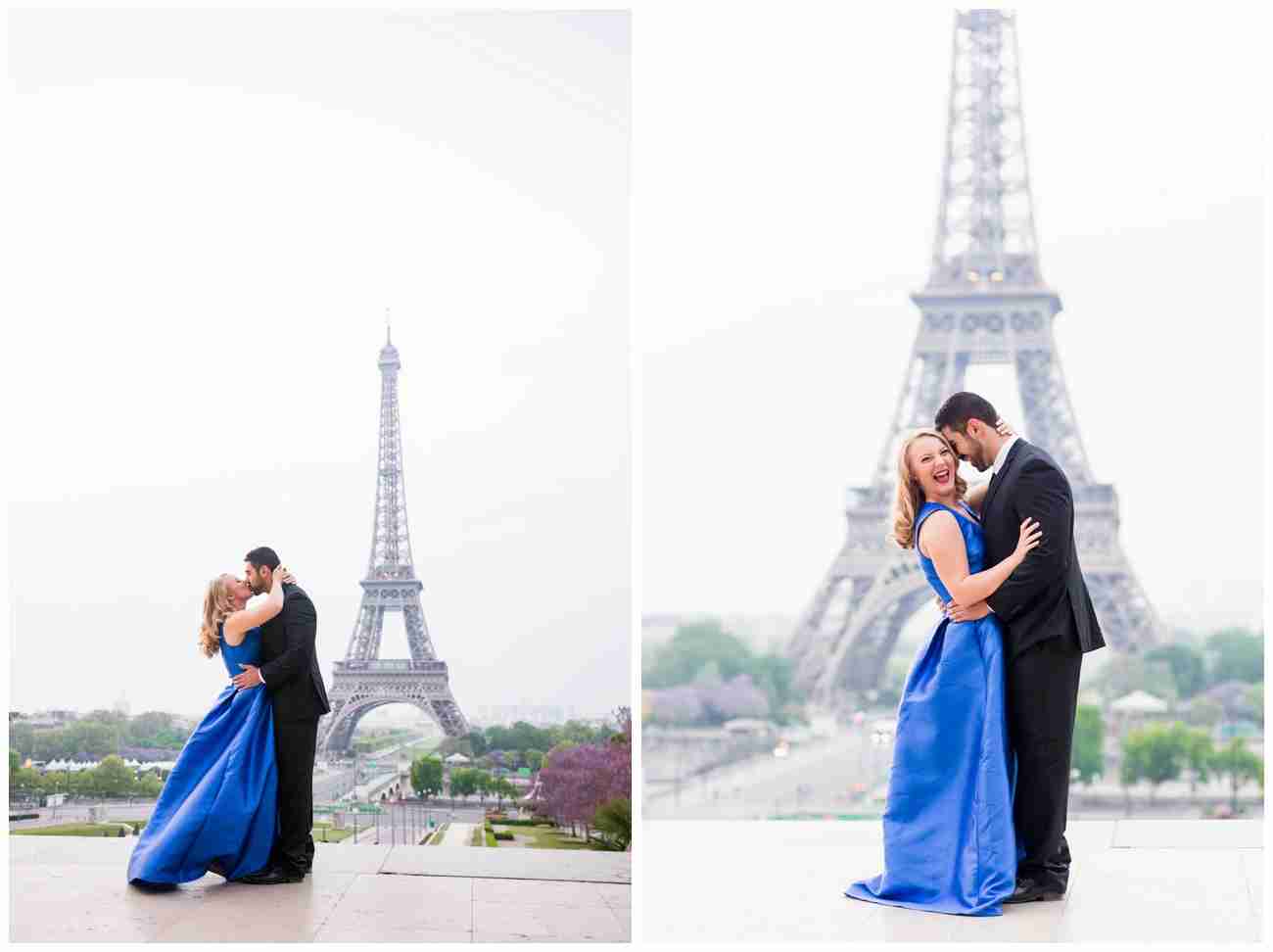 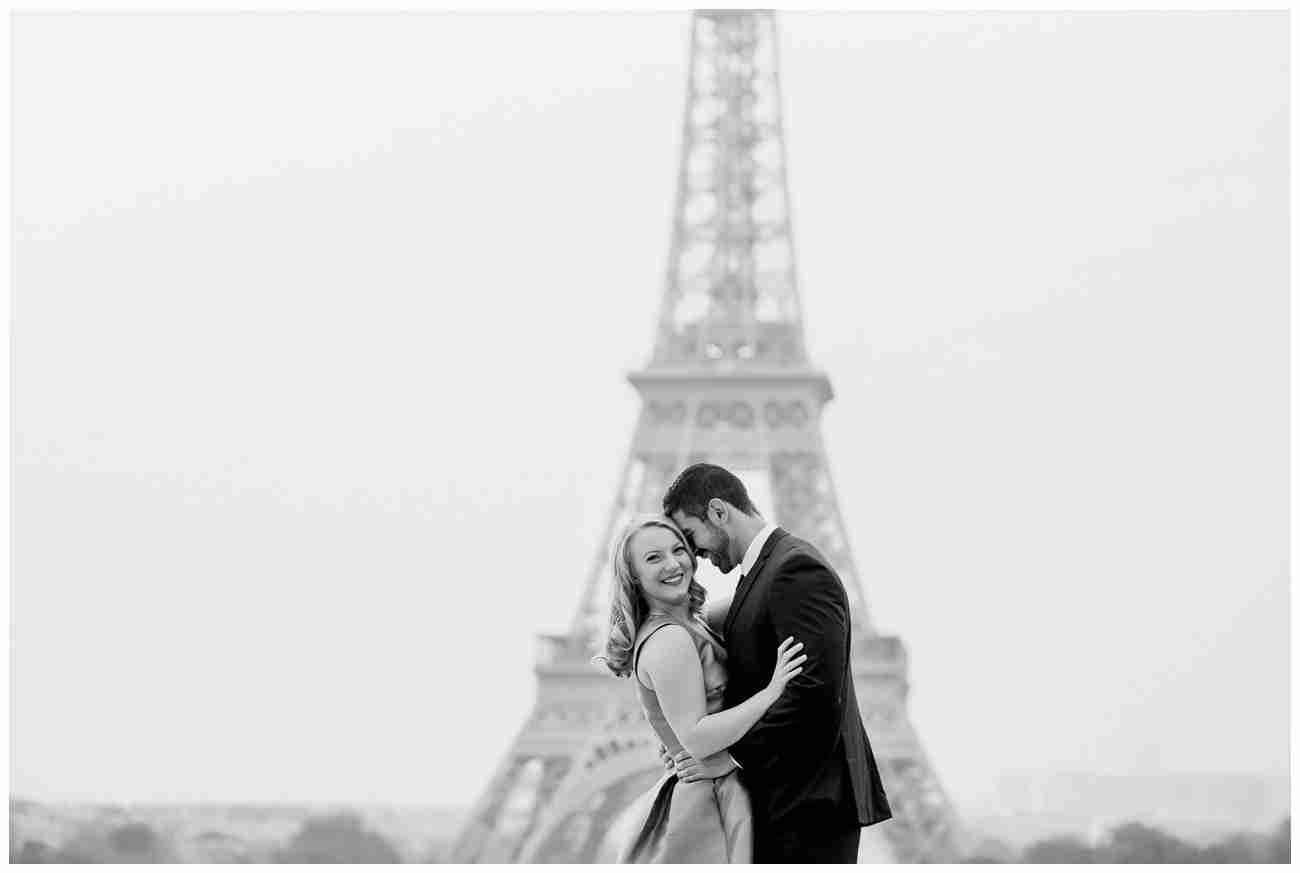 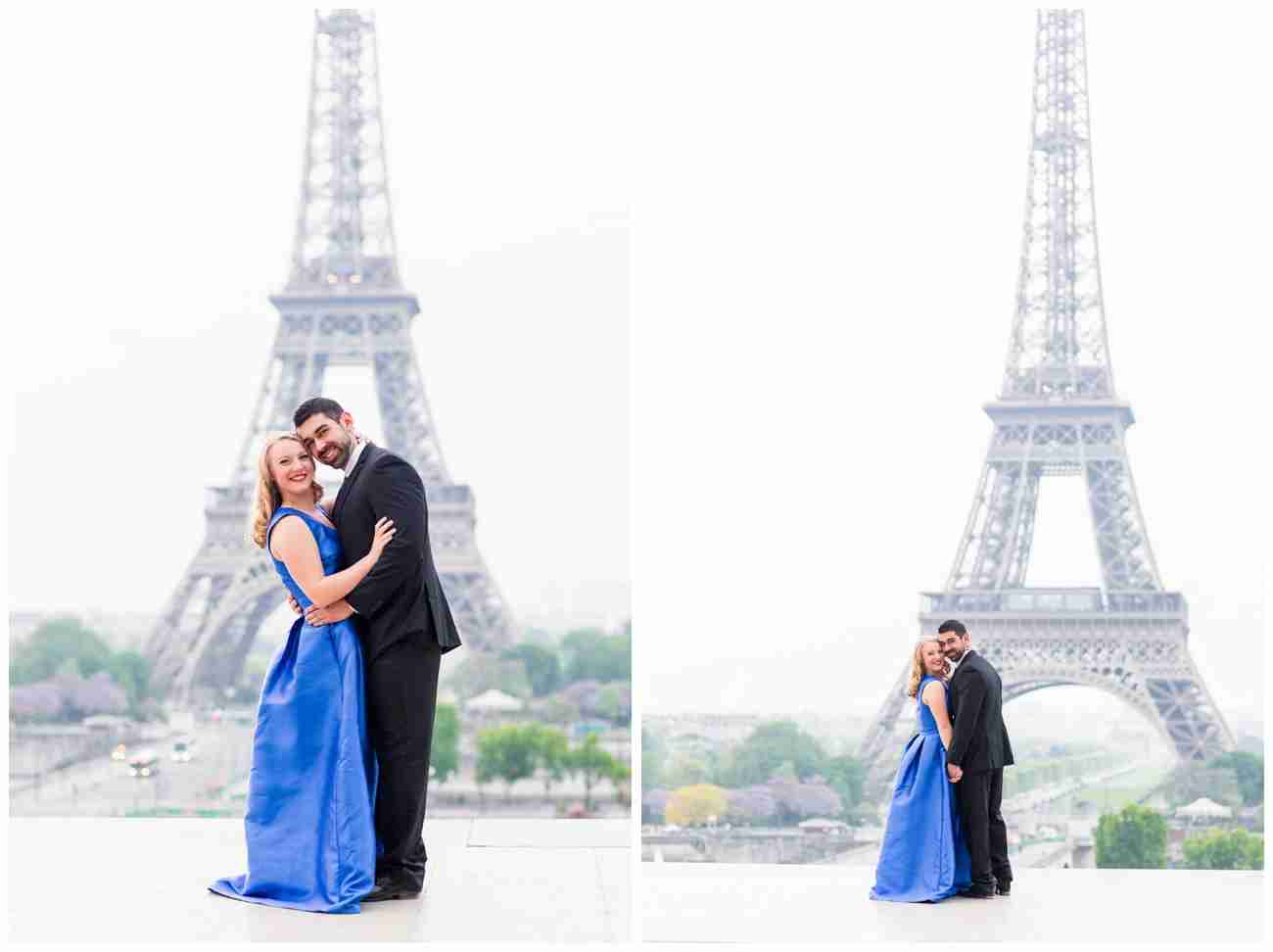 During this time, his hands were a little clamy and his heart was starting to race. I was having too much fun during the shoot to really get nervous with him. 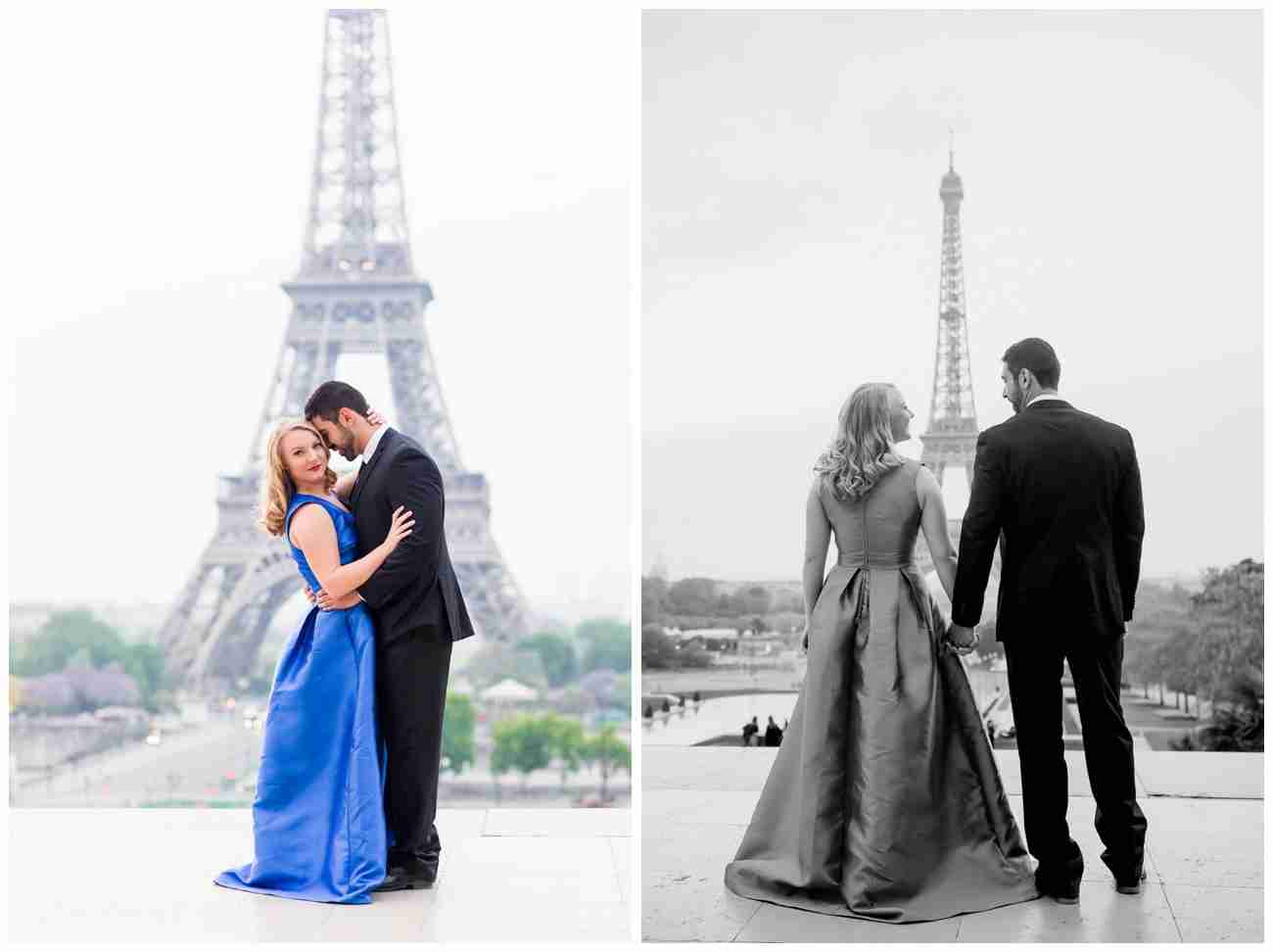 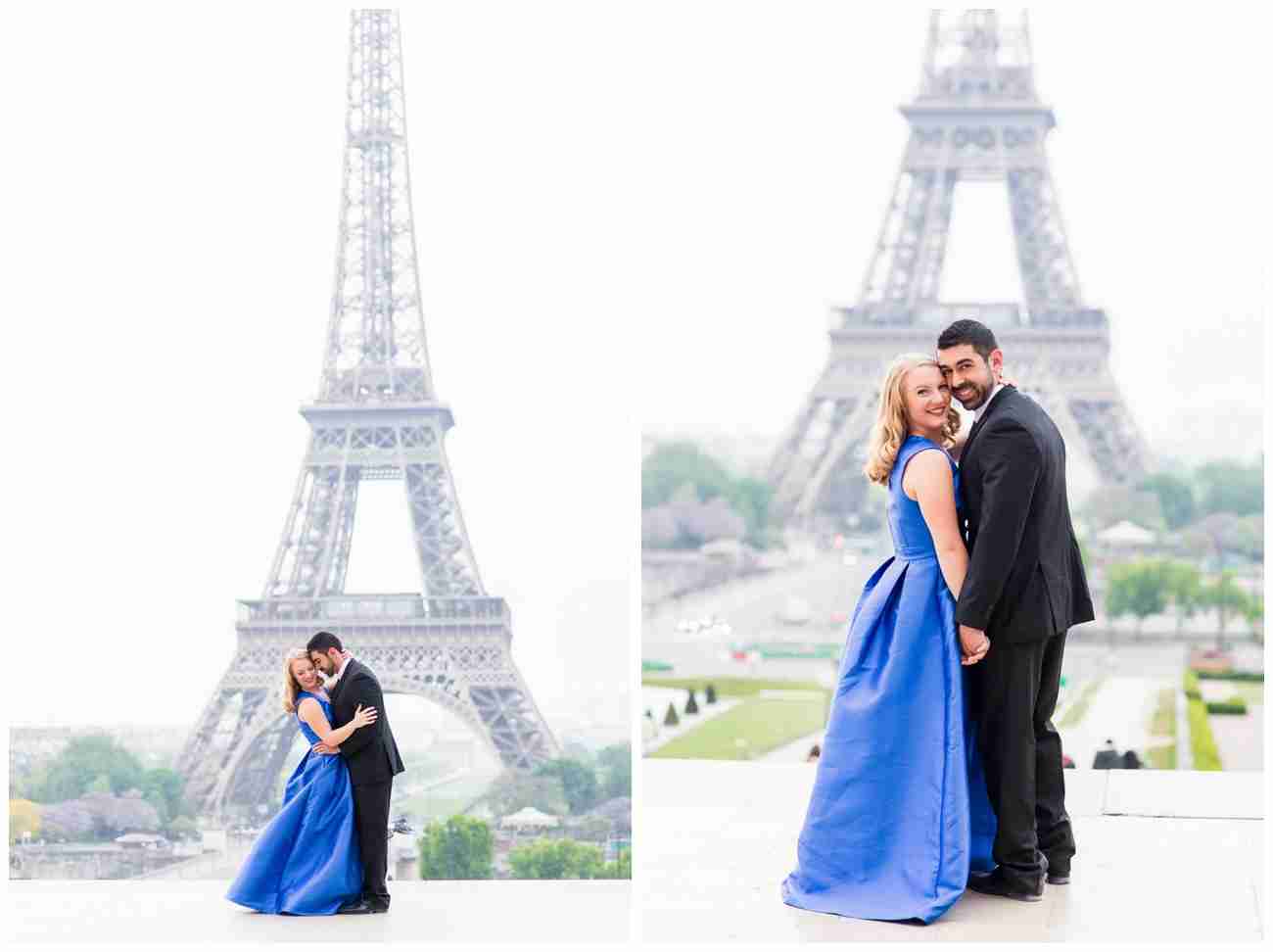 His heart raced harder and his hands become more wet. I then started to think, okay, it might be happening soon. But my “soon” was thinking at the END of the session. I was also thinking that Jaime would have used another way of posing for him to pop the question.

She had us go into “prom pose” I didn’t think of it at all, but his heart sure was racing!

Jaime says, “David, go ahead and tie your shoe.”
I instantly start thinking, “I was just looking at his shoes. He doesn’t have laces. I bought those shoes with him… OH WAIT…. HE ISN’T GETTING UP!! IT’S HAPPENING!!!!”
I then blurted out, “I knew it!” But I meant to keep that to myself! hahahah!
But he said that it made him feel so much better knowing I had a feeling.

He starts talking to me about our three years together and our marriage and begins to pop the big question… but realizes he doesn’t have the ring in his hand and it’s still in his SOCK… YES! He put the ring in his sock!! hahahah! I instantly cracked up about it and made the mood even lighter. I loved it! 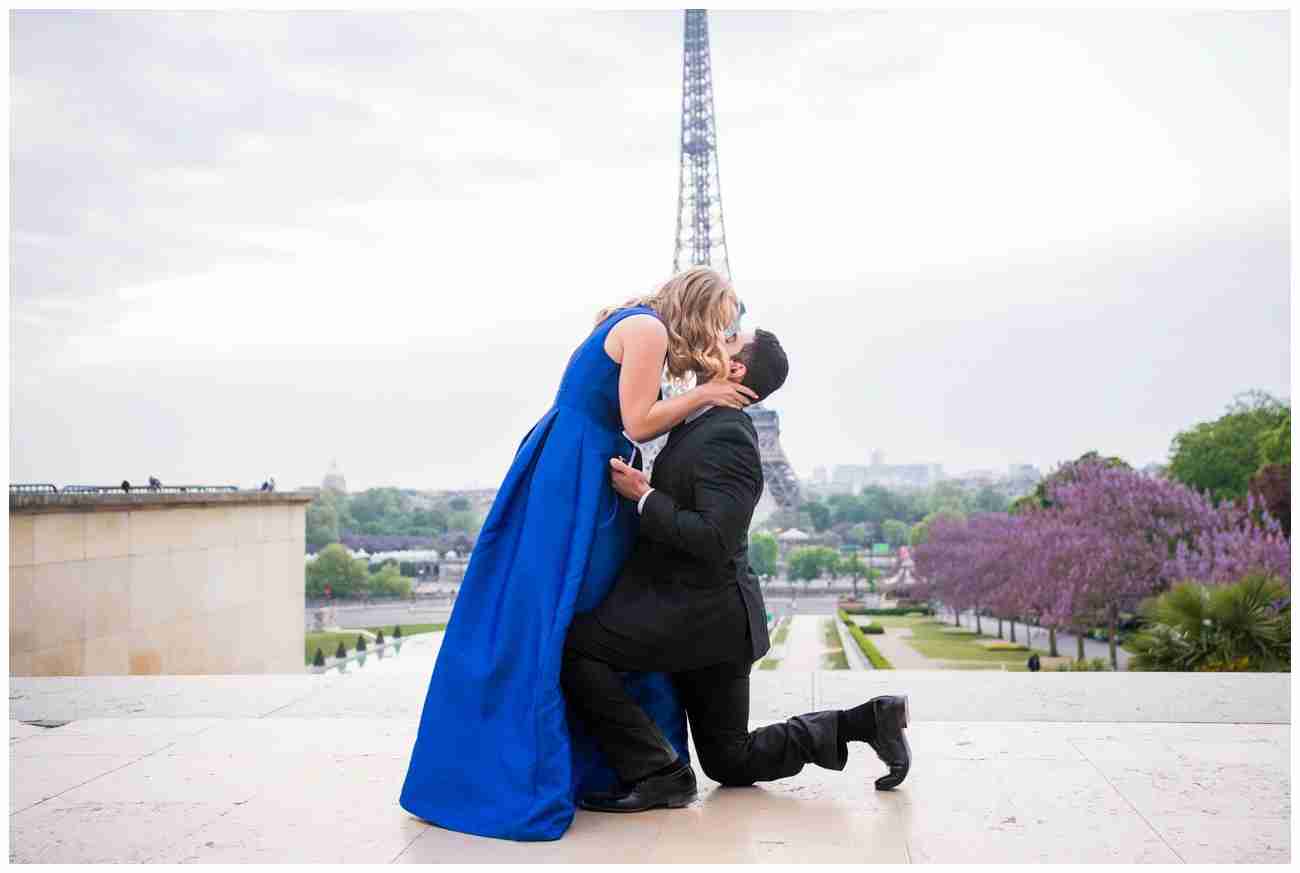 I was still a little shocked that it happened so early and was just so happy to have him ask!

But I forgot to answer him. He then said, “I still need an answer!” & That’s when I shouted out, “YES!!!” with lots of laughing! We then hugged for a while and that’s when the eyes started to water. 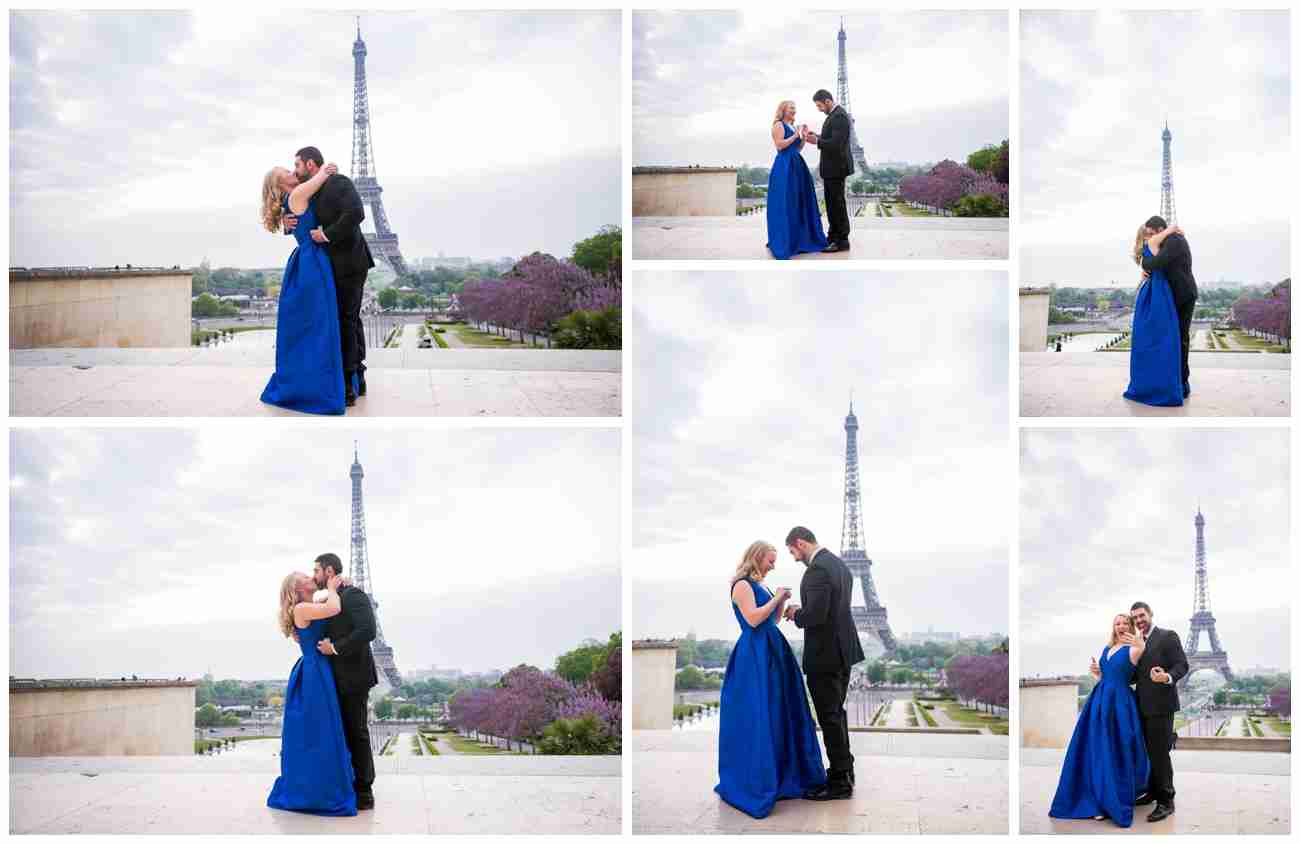 & Now the modeling session has turned to an engagement session!! 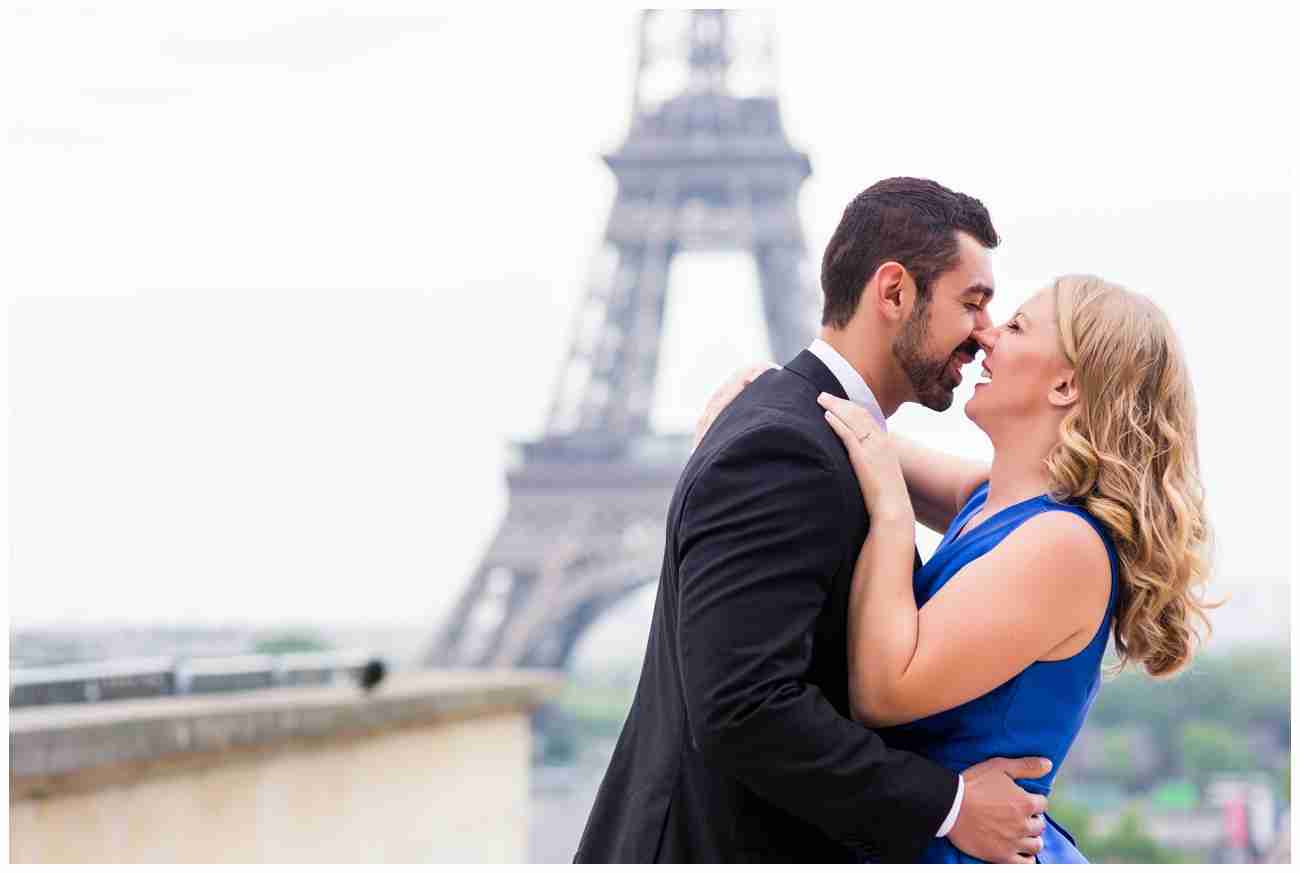 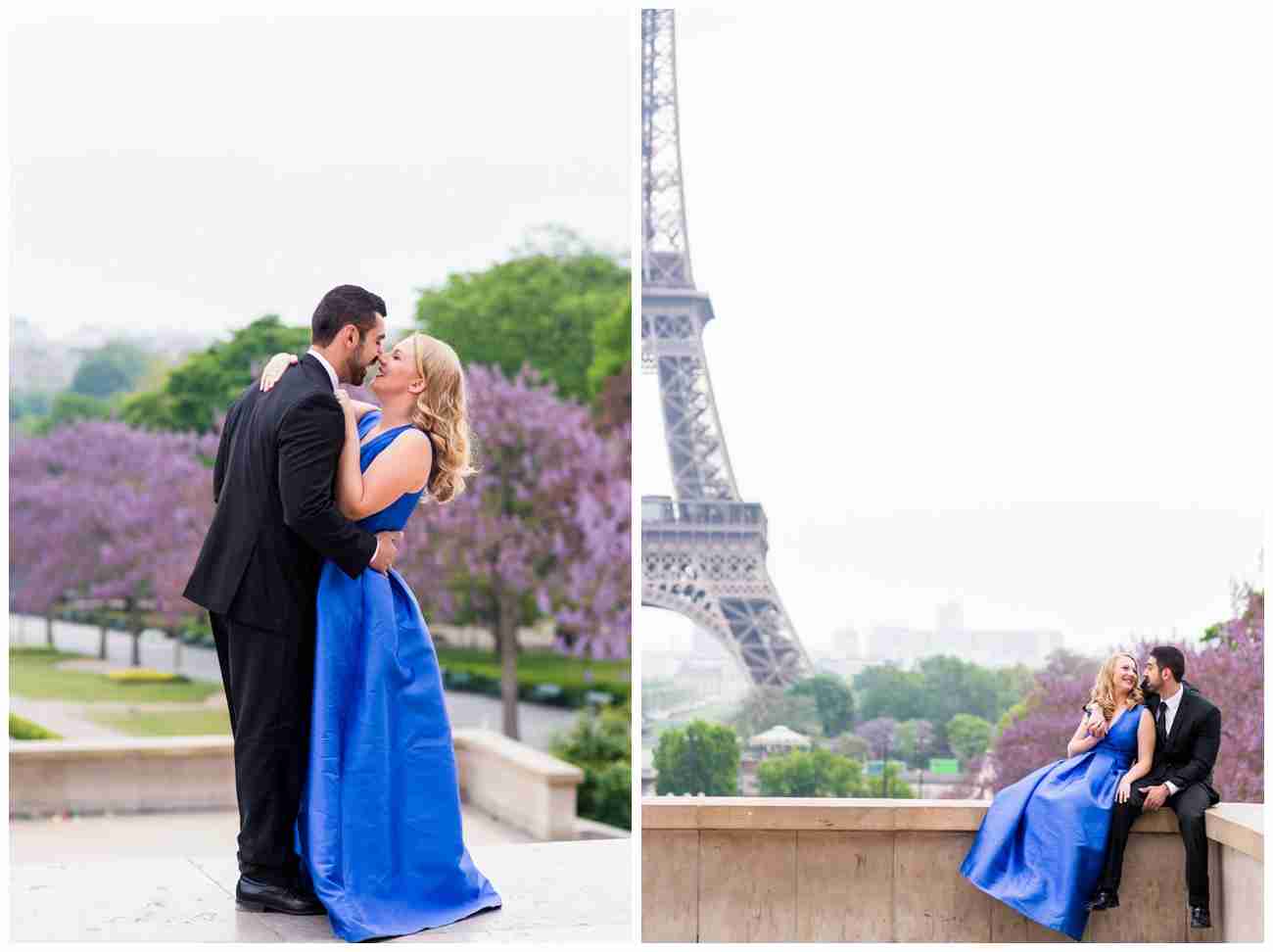 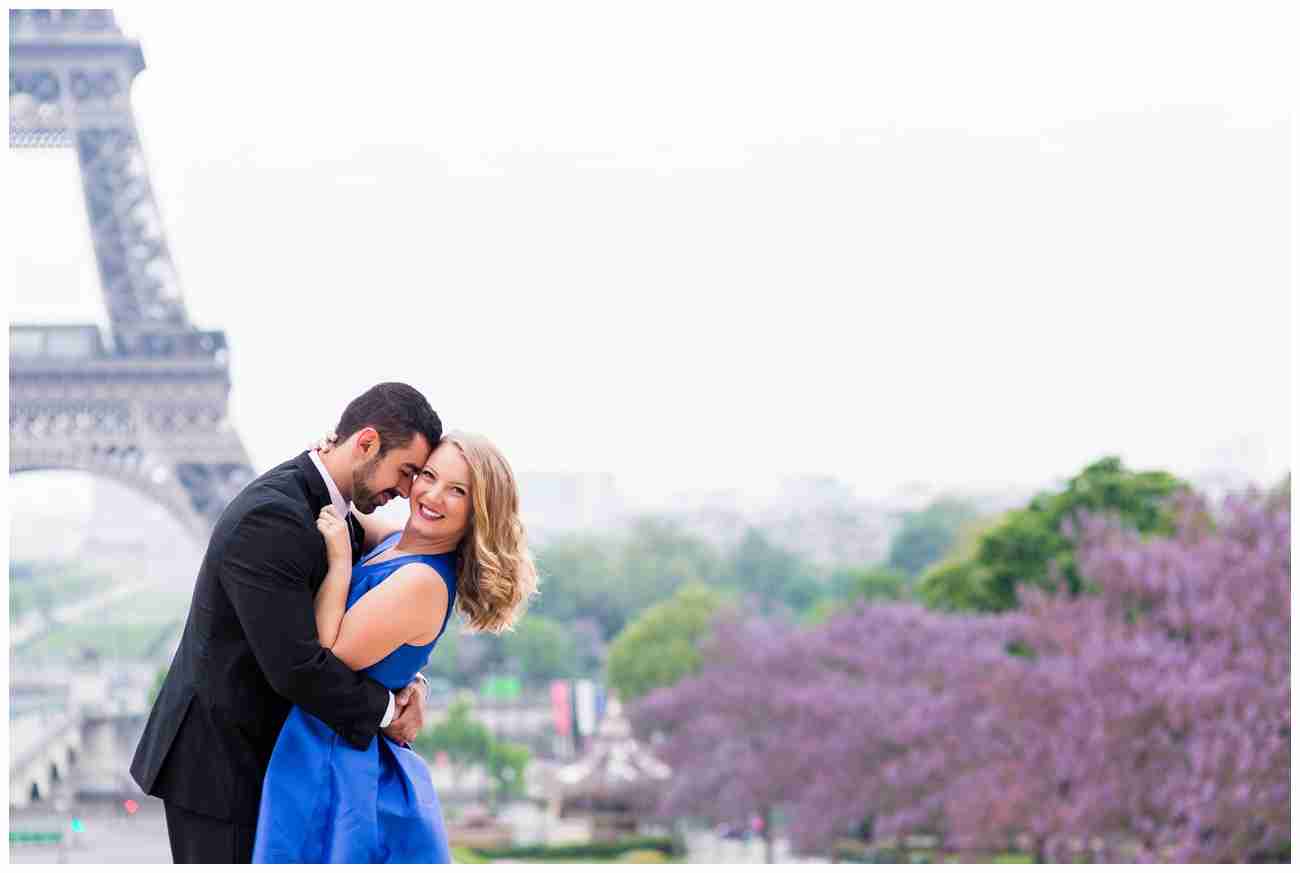 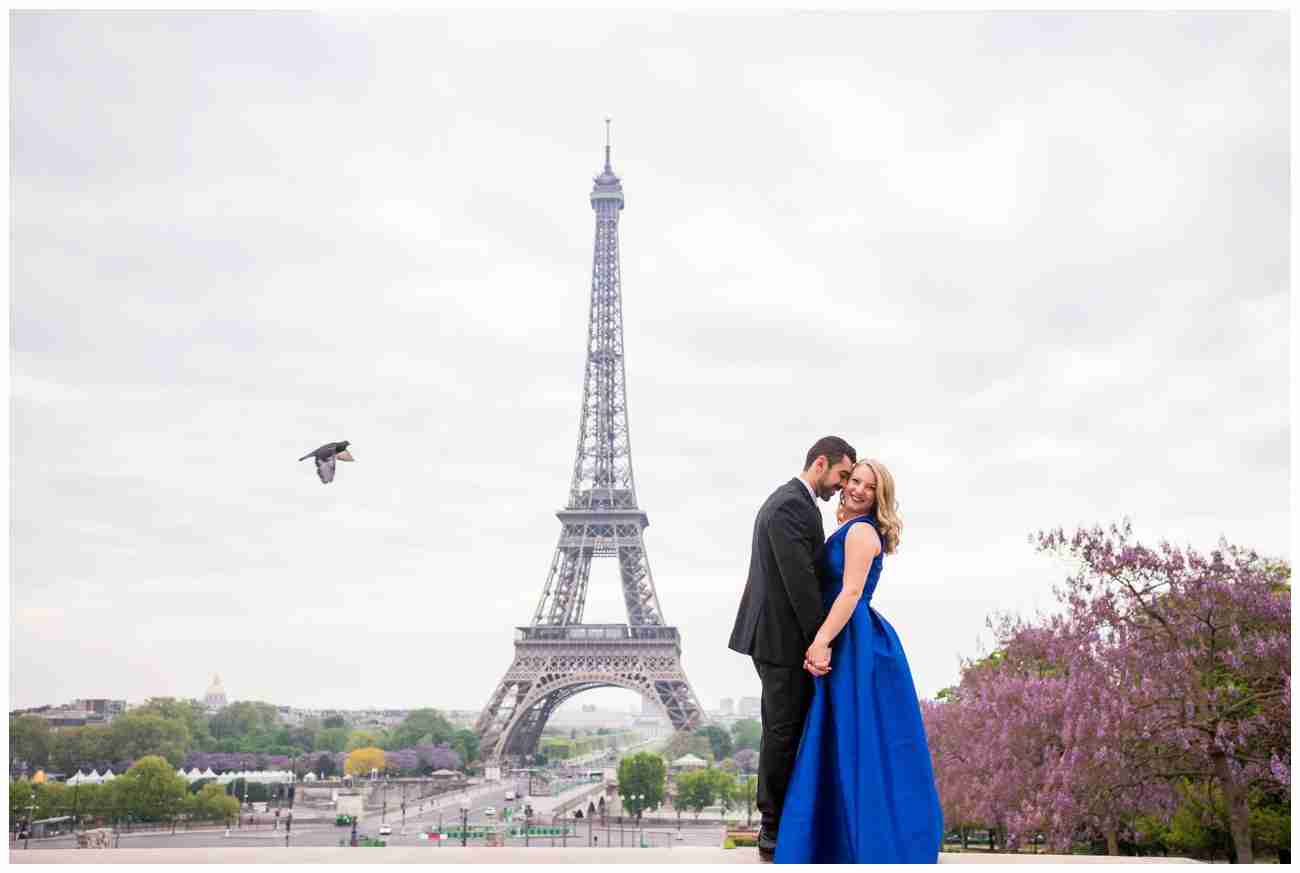 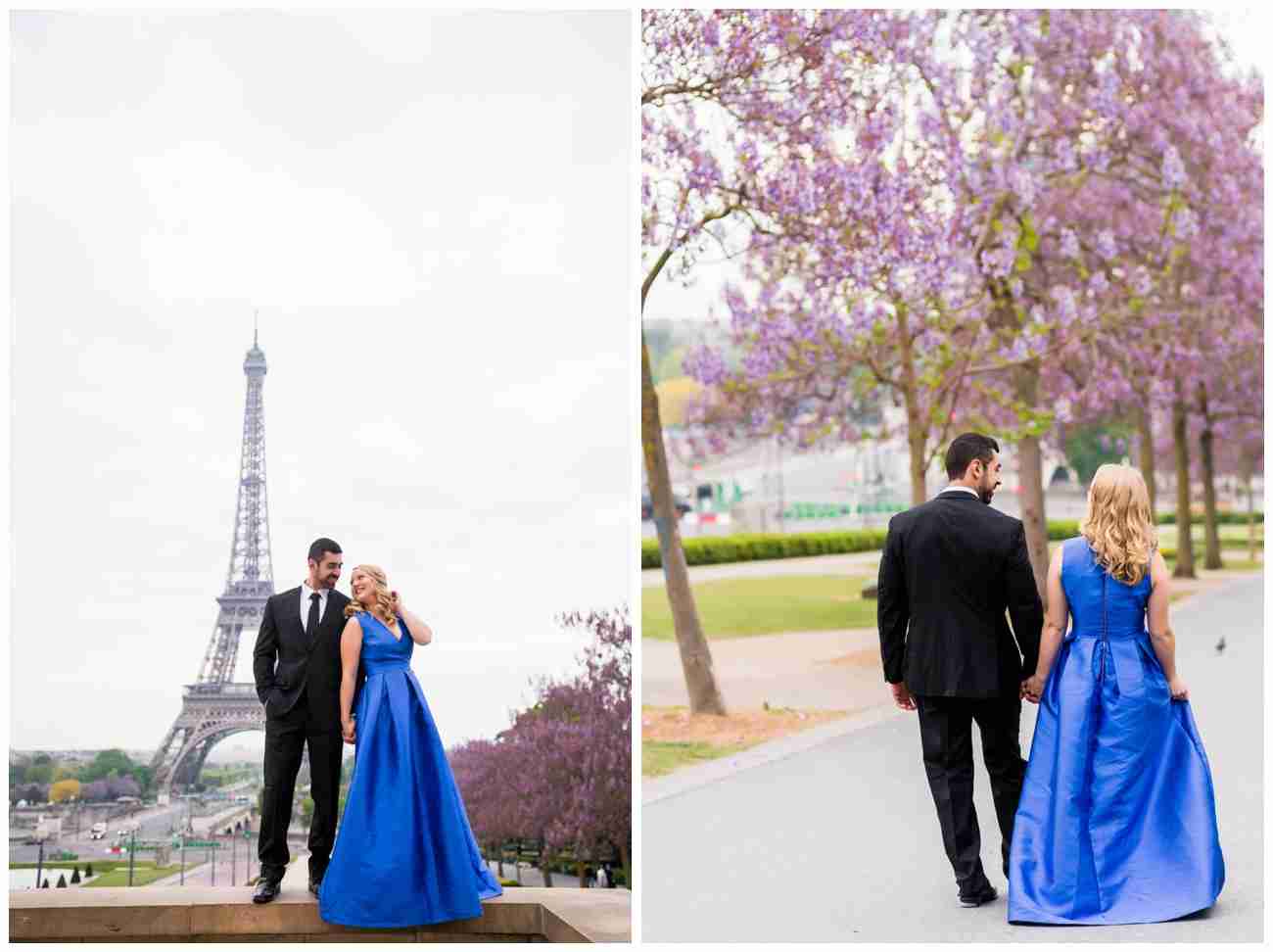 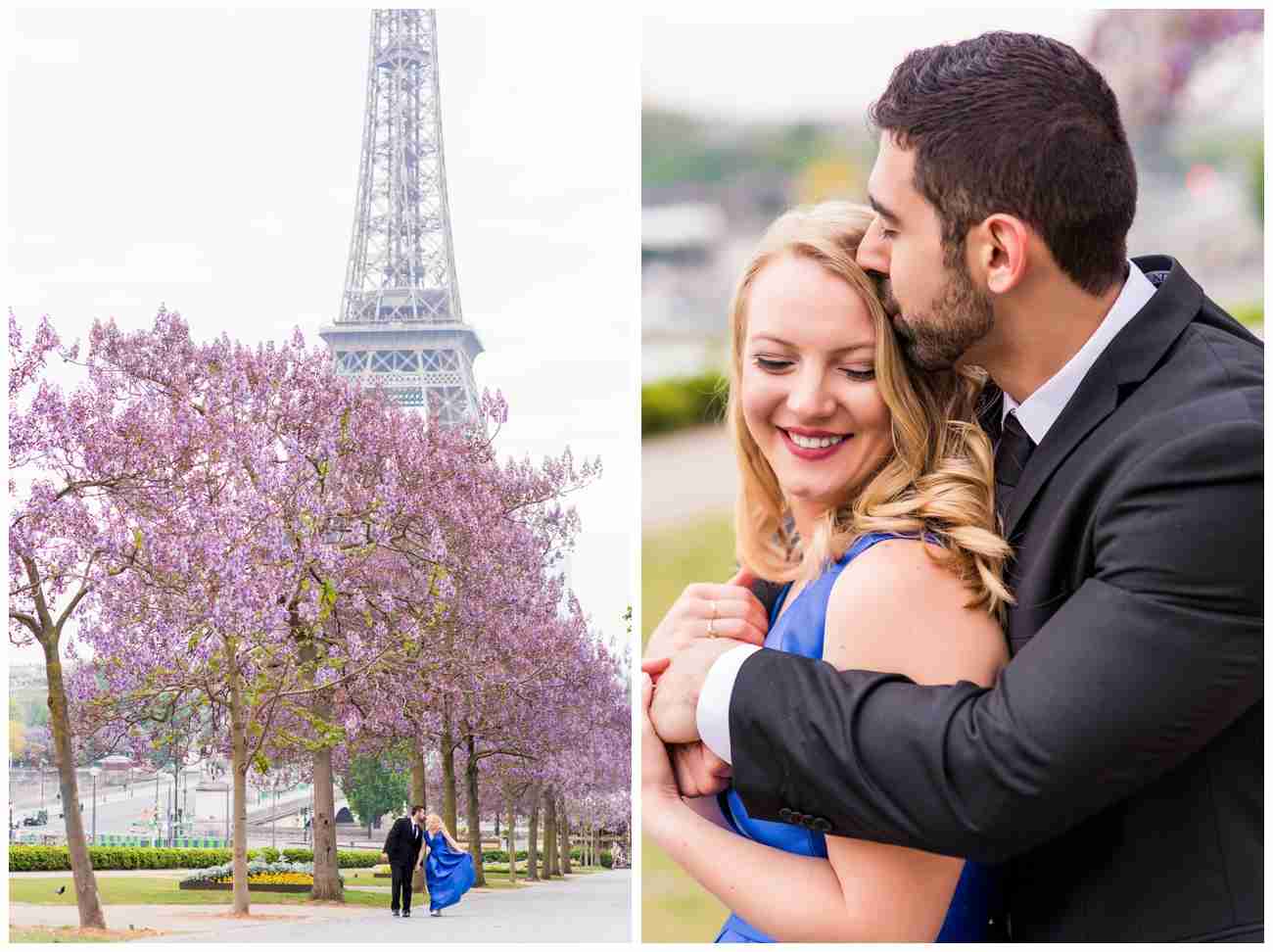 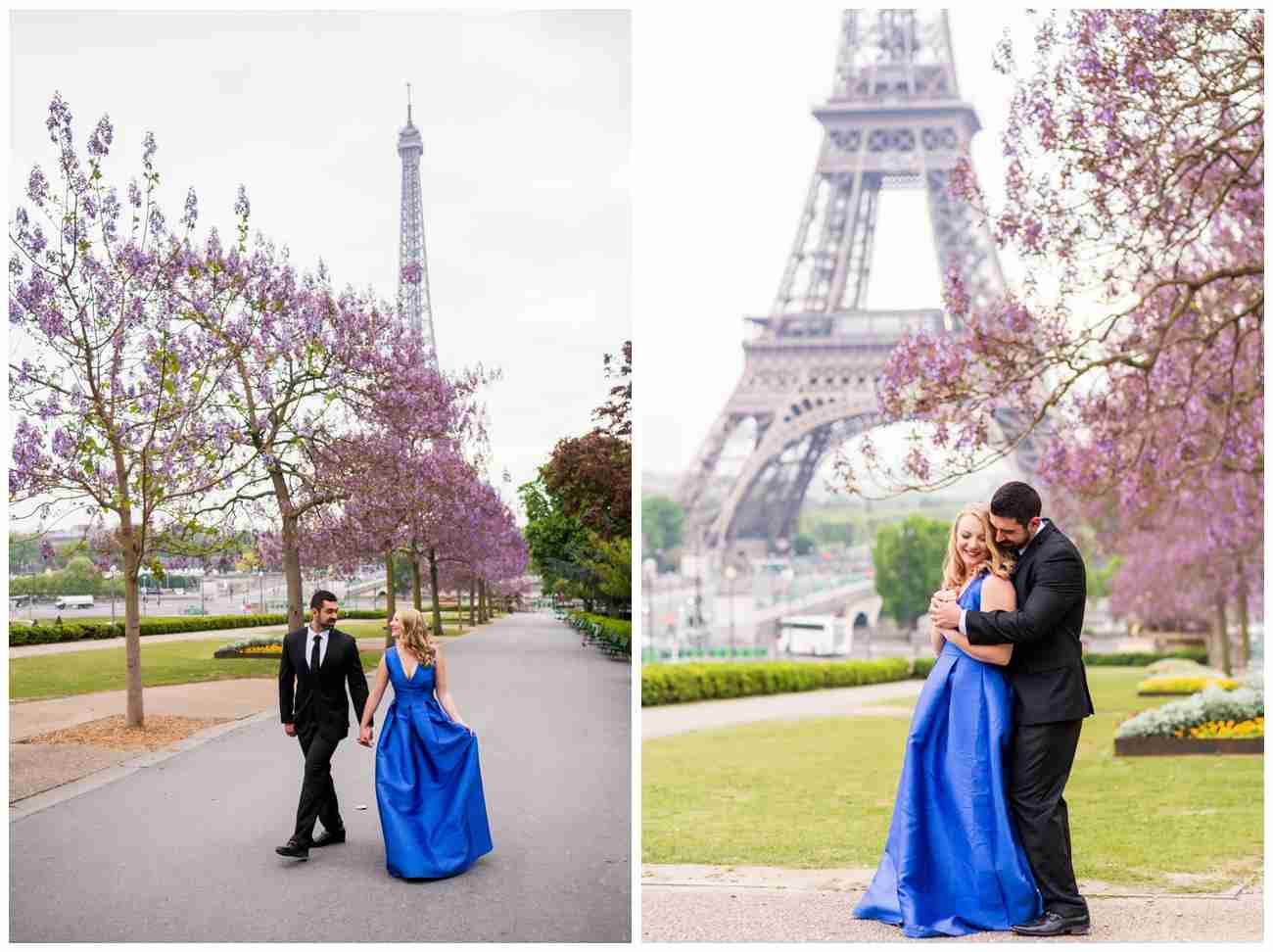 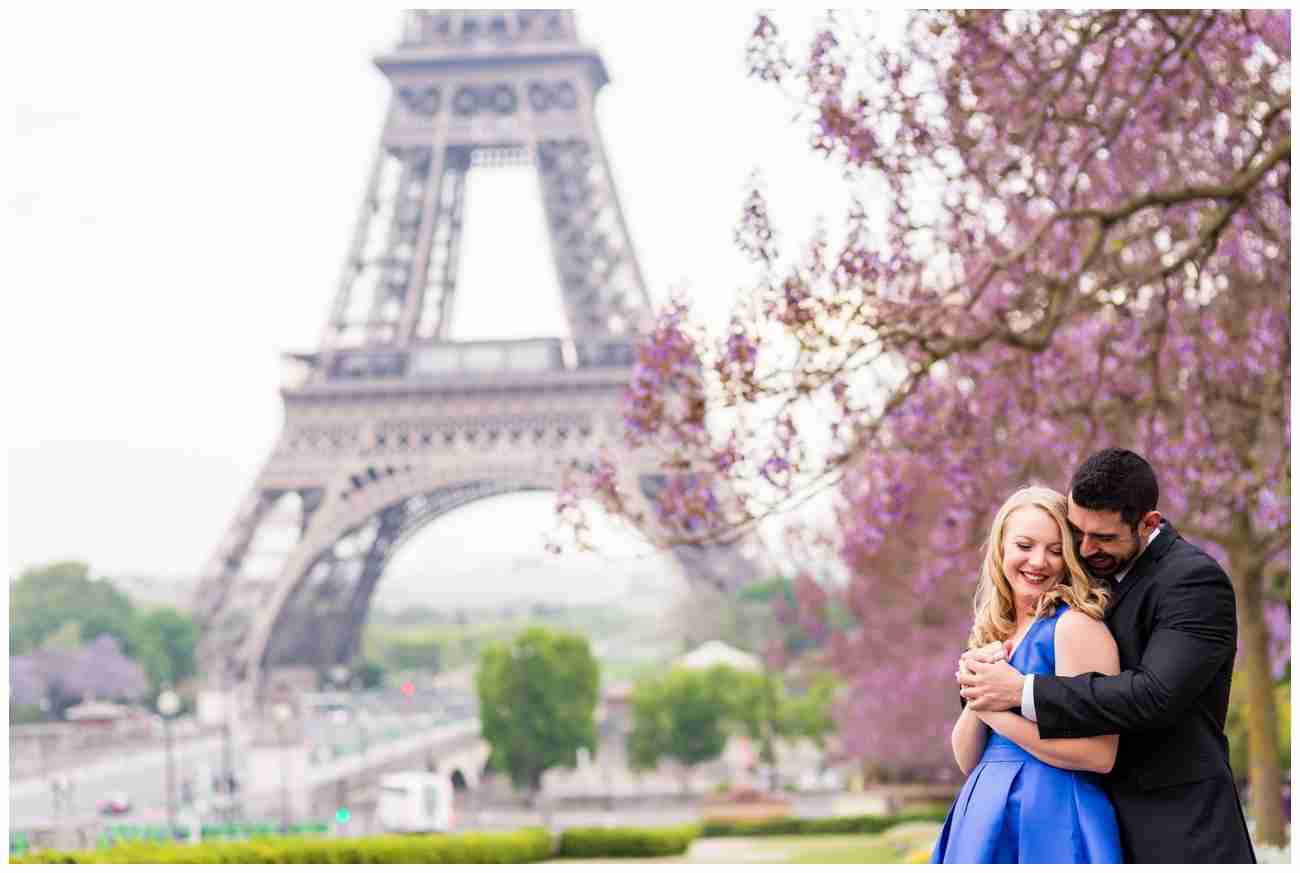 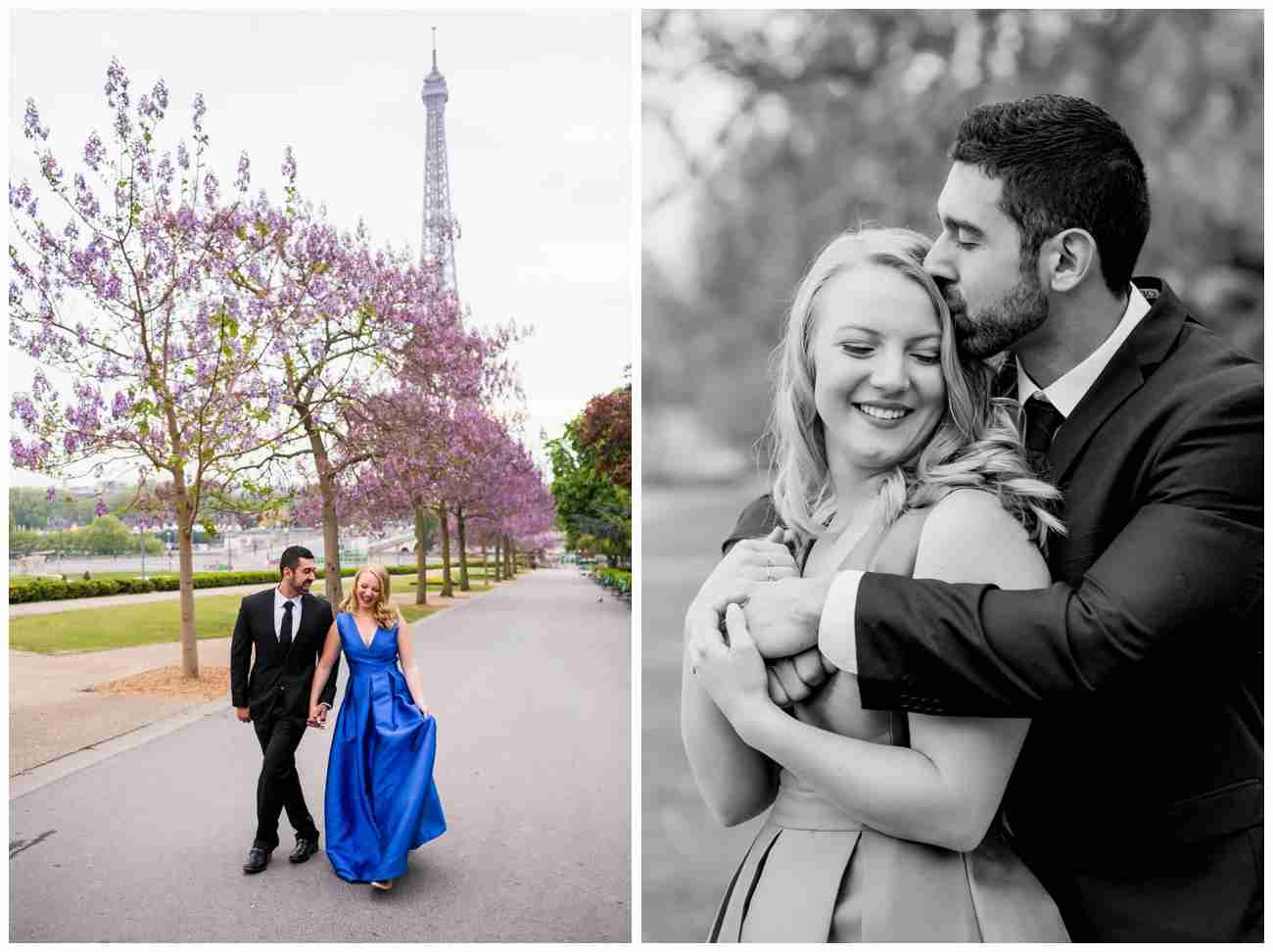 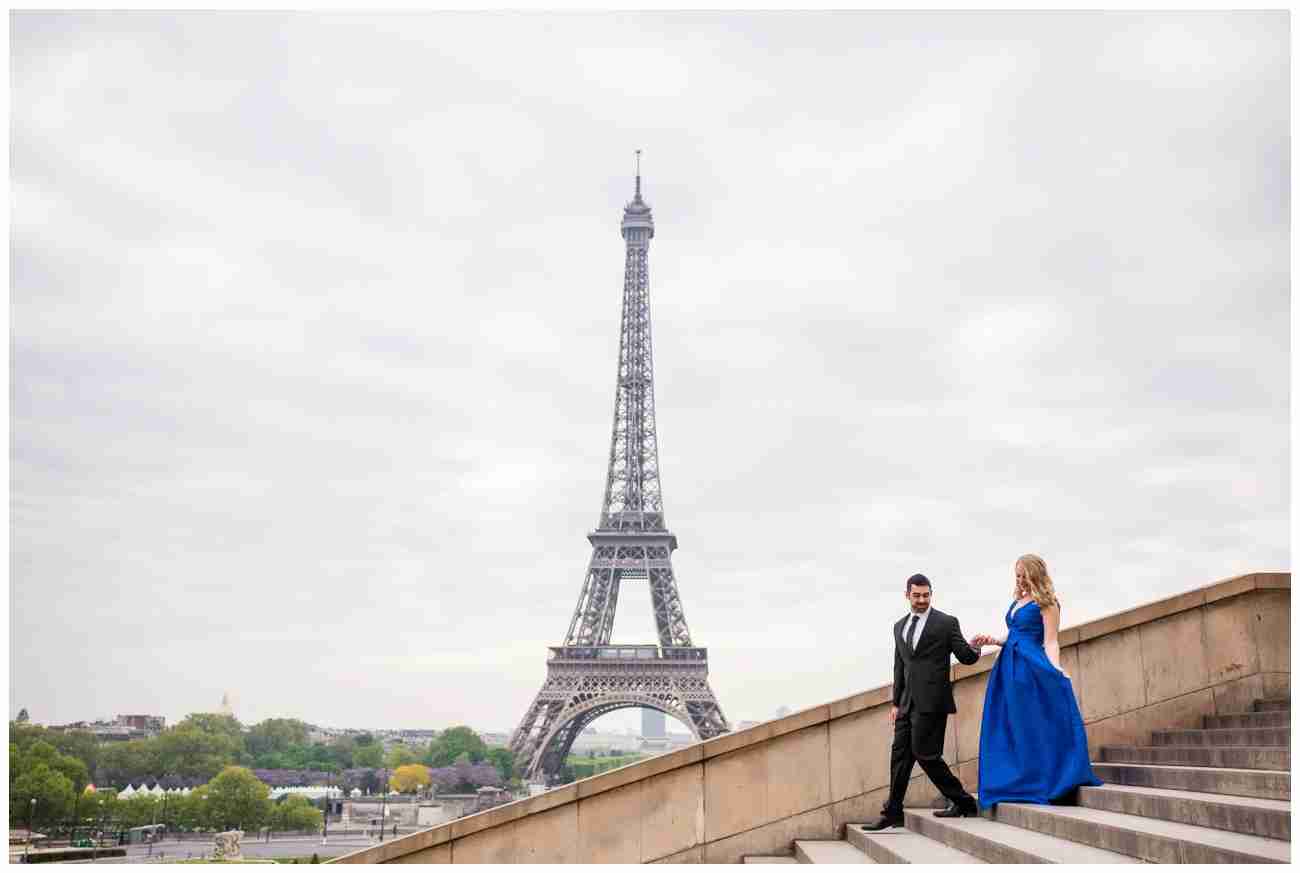 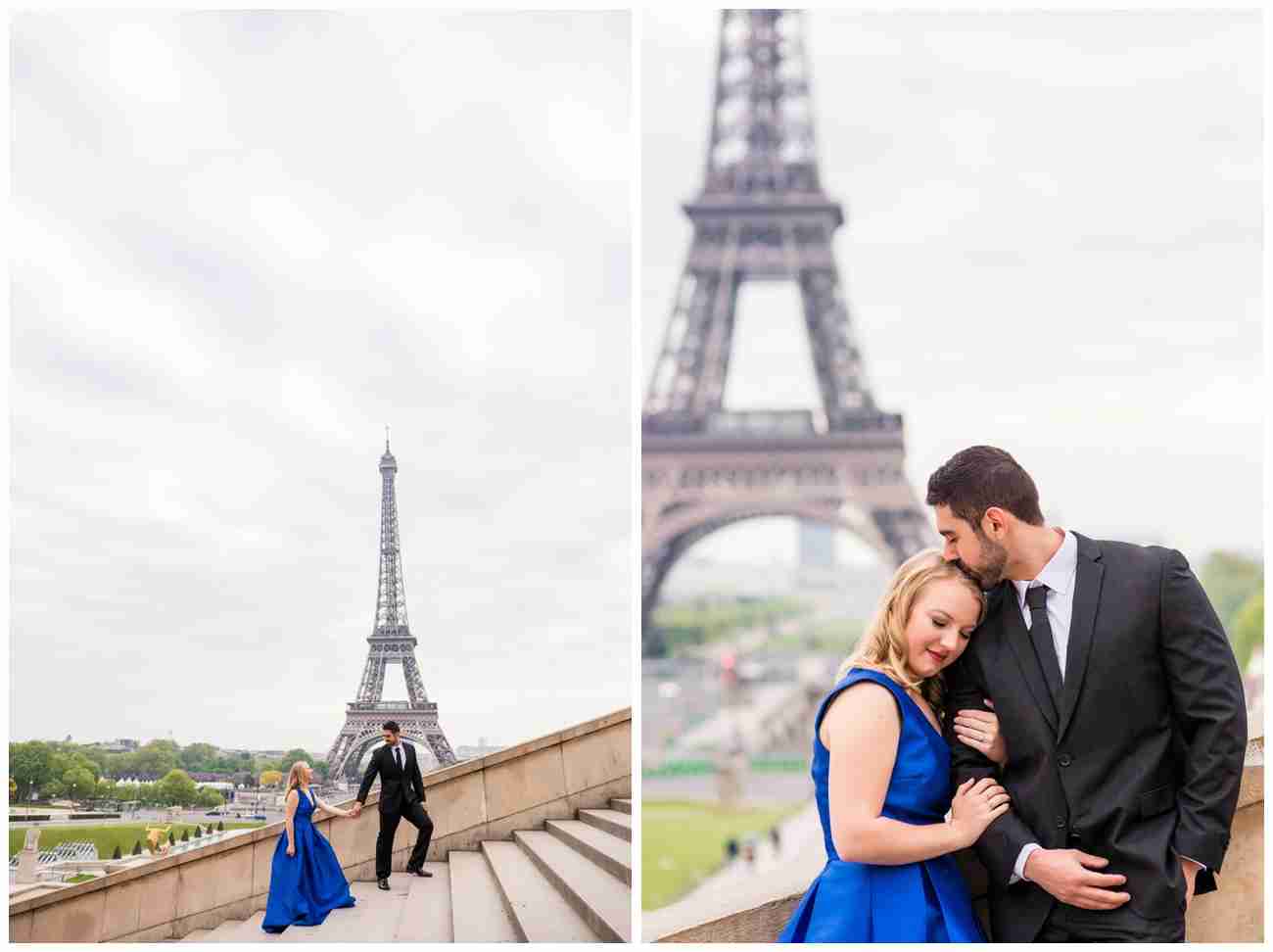 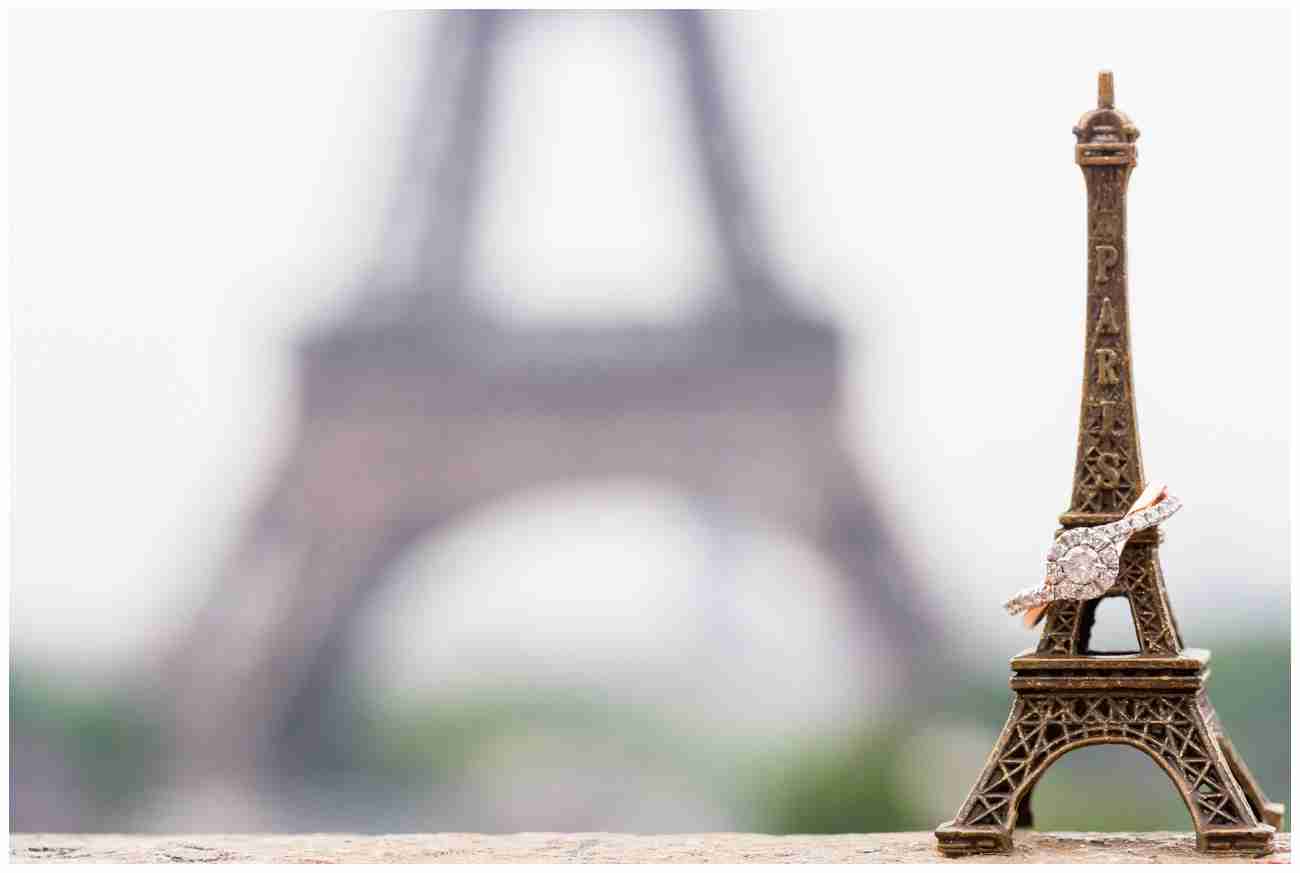 On our way back to the flat to change before breakfast, we stopped at this little cafe for more photos! 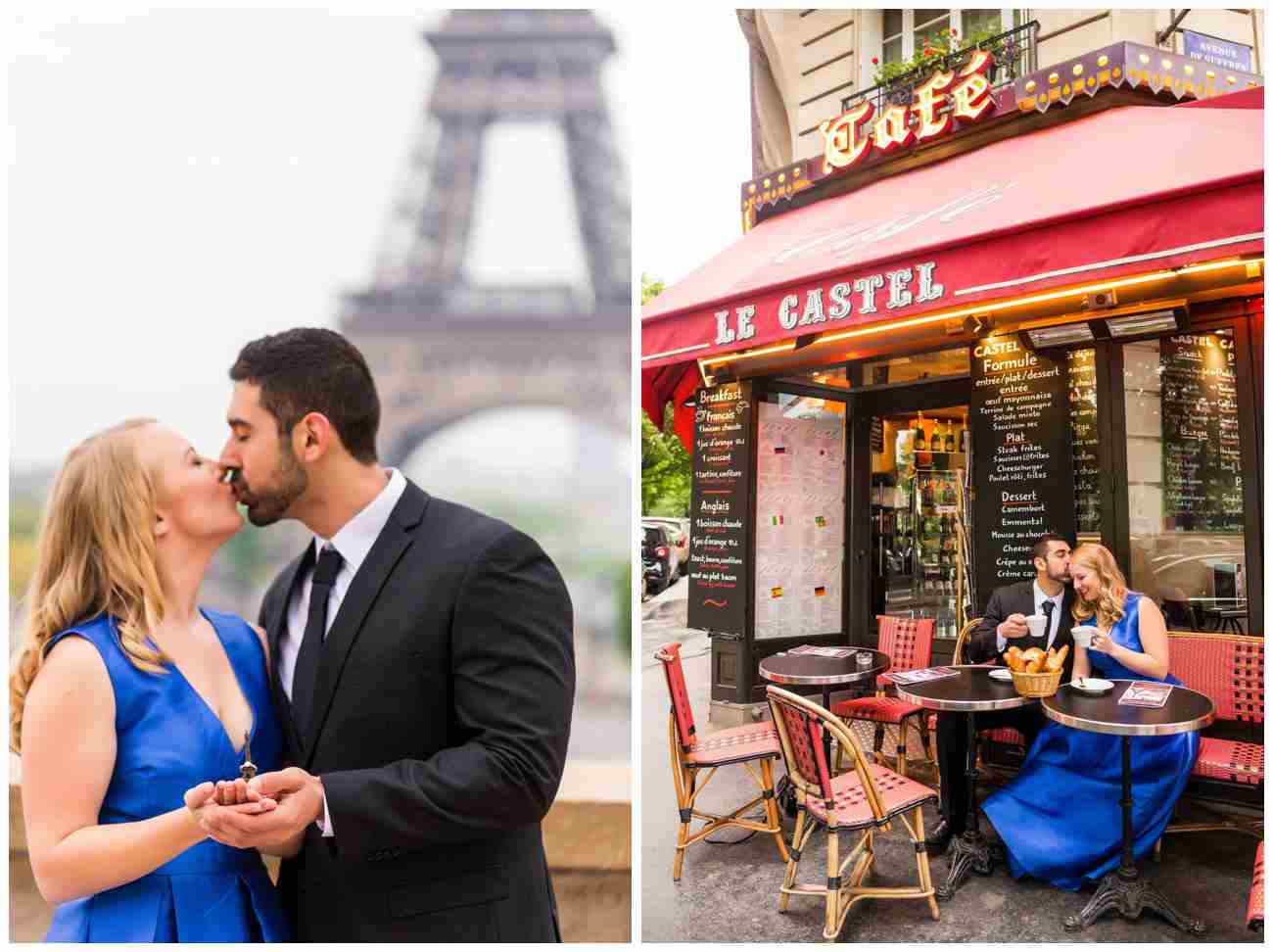 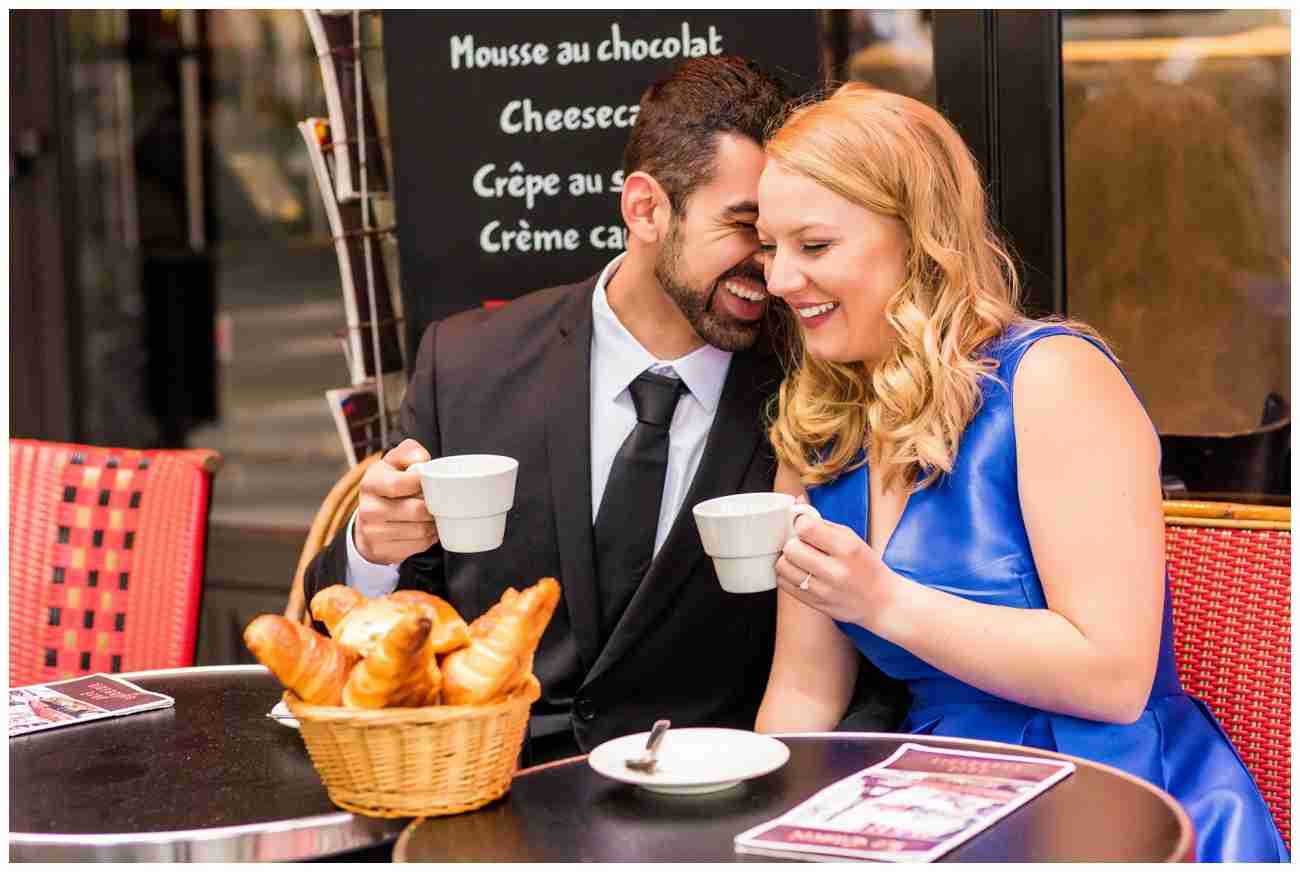 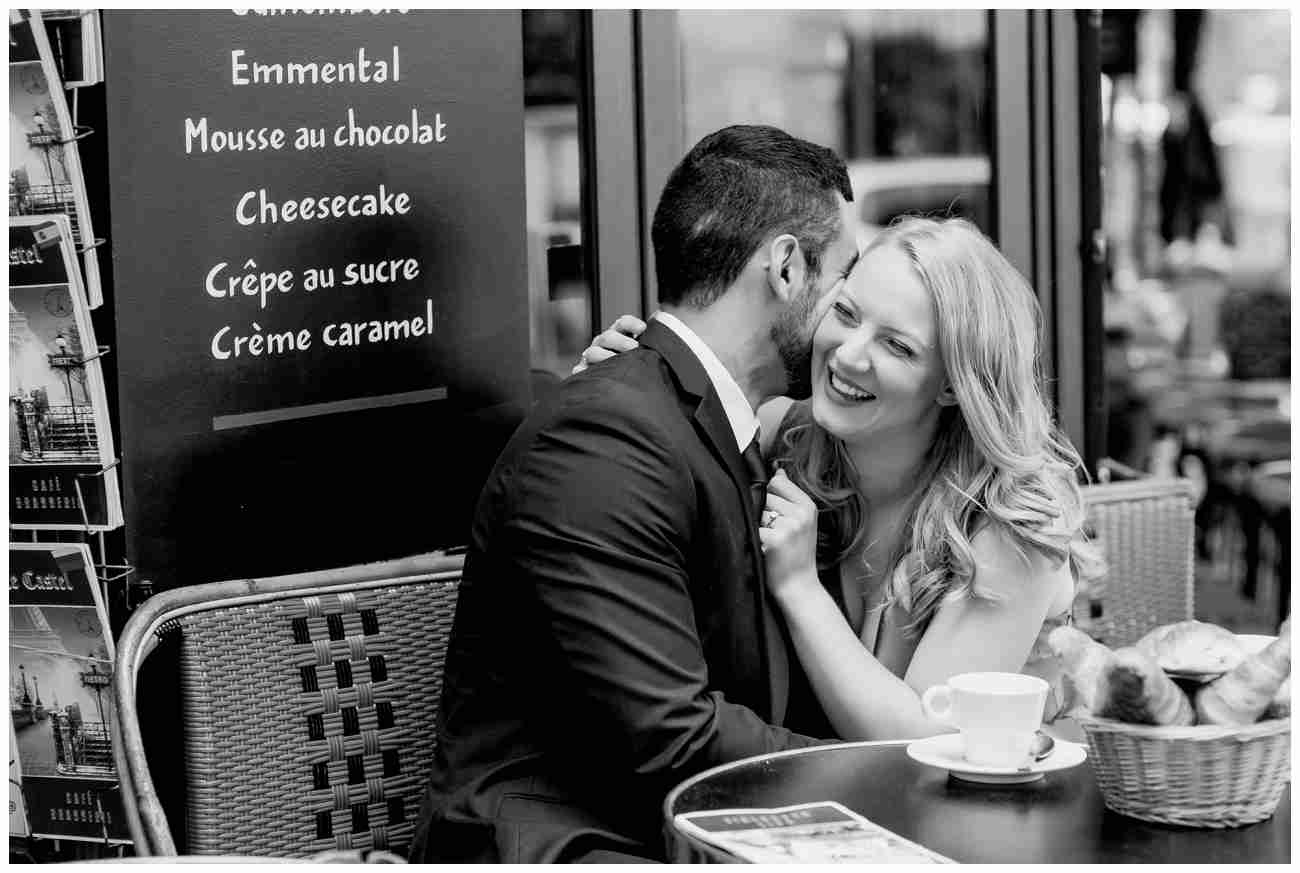 We also have received our video today!! Take a look:

We could not be anymore thankful for Jaime, Steph, & Nick, for all the planning, help, and photos + video!

Thank you to all who have spammed us with messages of well wishes and love the past few weeks. We have been so overwhelmed with it all and could not be anymore thankful!

We are so excited to get married next year, on our 4 year anniversary, May 17th, 2018! Let the wedding planning continue as we are officially 365 days out!!!