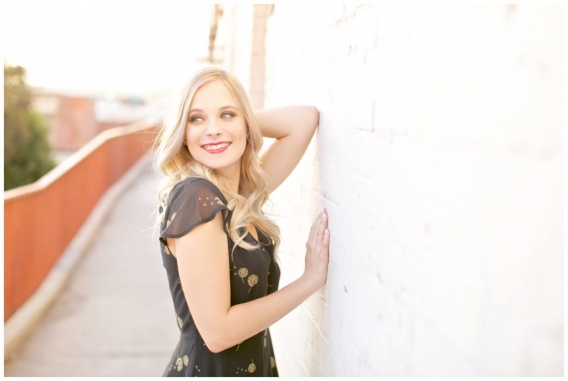 You would think after two months after her session, I simply forgot to blog this session. This isn’t the case. I actually have a full list of things and sessions to blog, but between season picking up and getting closer to mine & David’s wedding day, my plate has been full!

Though it’s been two months, I’m just as excited to share this session as I was when I first photographed it! It has definitely been a favorite of mine!

You might look at these photographs of Amber and think she looks familiar. It’s true! We have worked multiple times together and every time is a favorite of mine! I absolutely love photographing her and so happy she won second place for my giveaway I did at the end of the year last year! 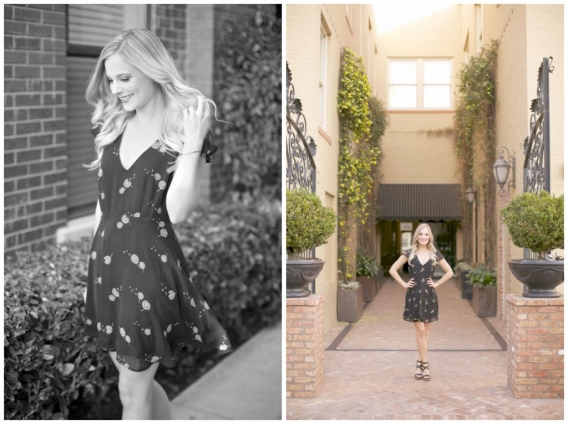 Amber chose Downtown Santa Ana for her portrait location. I was so excited because after photographing at so many nature places, it was a nice change of scenery. We also happened to have the most gorgeous light the day of her session! EKK!

Amber and I had such a blast catching up, while her boyfriend and David had the chance to meet, chat, and her boyfriend even stepped in front of the lens for a few shots!

In the meantime, enjoy the beautiful Amber and the photos we got to capture in the urban setting! 🙂 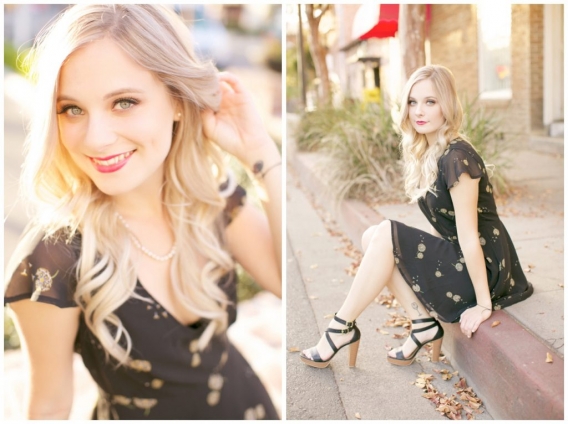