Brittanie first contacted me months ago in hopes to have a session before her and her husband’s anniversary. Which happens to be today! Since she contacted me months before the date came, I was able to give her one of my last couple October dates, one of them being a little over a week before her anniversary! I was also hoping that we would get beautiful weather for her Laguna Beach, California session. Guess what!? We did!! Everything worked out so great! 🙂

I love engagement sessions because of the full on excitement between my couples, but when other couples who are already married and celebrating their marriage anniversary, it’s such a different excitement and happiness that is expressed and it truly is a blessing being able to capture that for my couples!

Brittanie and Anthony have been together for TWELVE years!! AHH!! Such a huge milestone! But they are celebrating EIGHT years of marriage TODAY!! AH! 😀

David and I loved getting to know these too, their love story, and capturing their endless + strong love!!

Today, with the excitement of their anniversary, I have decided to share some of my favorites from their anniversary session. From all the smiles between them two, Brittanie’s white and blue dress ( I may have to purchase my own from Lulus because they are just too cute!!), and the romance between them to, it was hard to bring down to some favorites, but I did bring it down as much as I could! hehe!

Anthony & Brittanie, congrats on 8 years of marriage today and SO many more years to come! Thank you both for having us capture this exciting time for you both! Can’t wait to see your marriage continue to flourish! 🙂 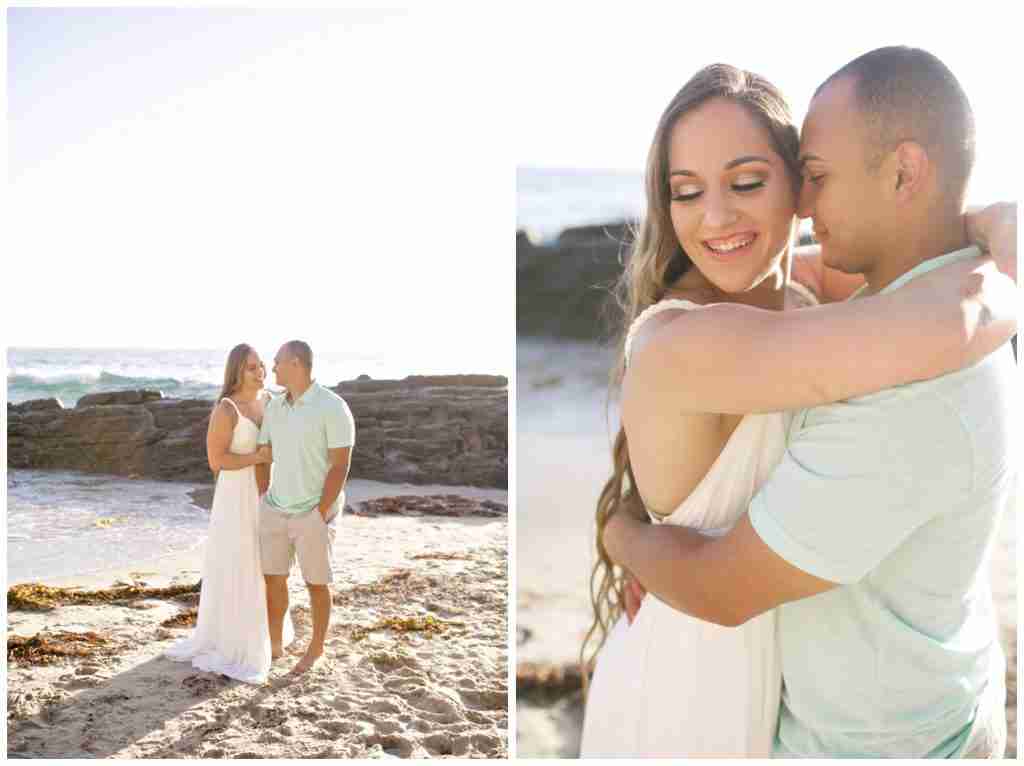 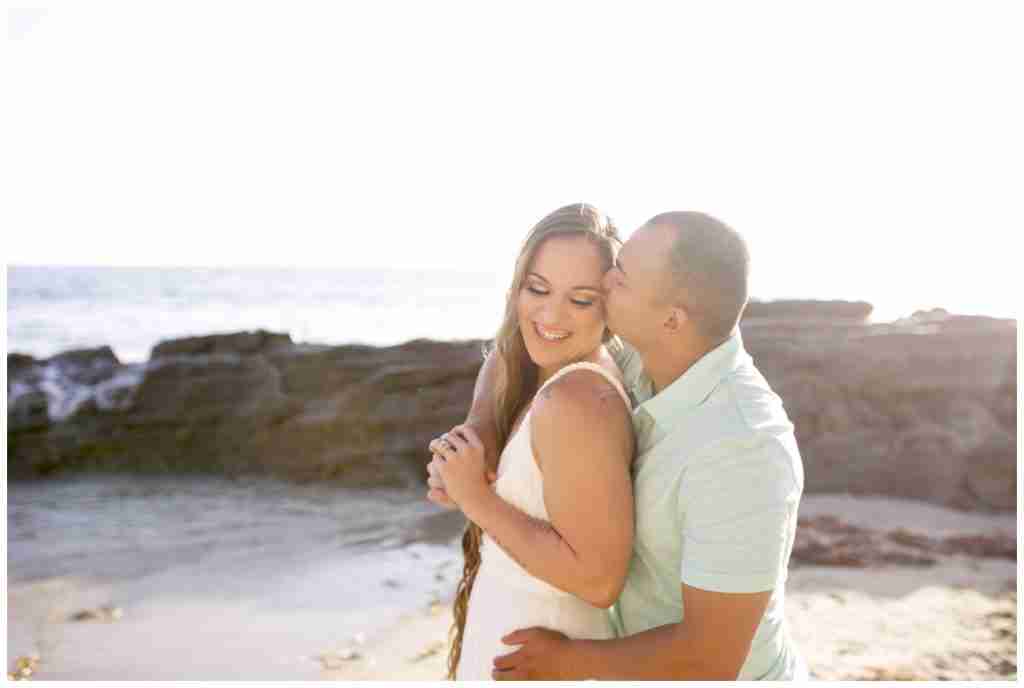 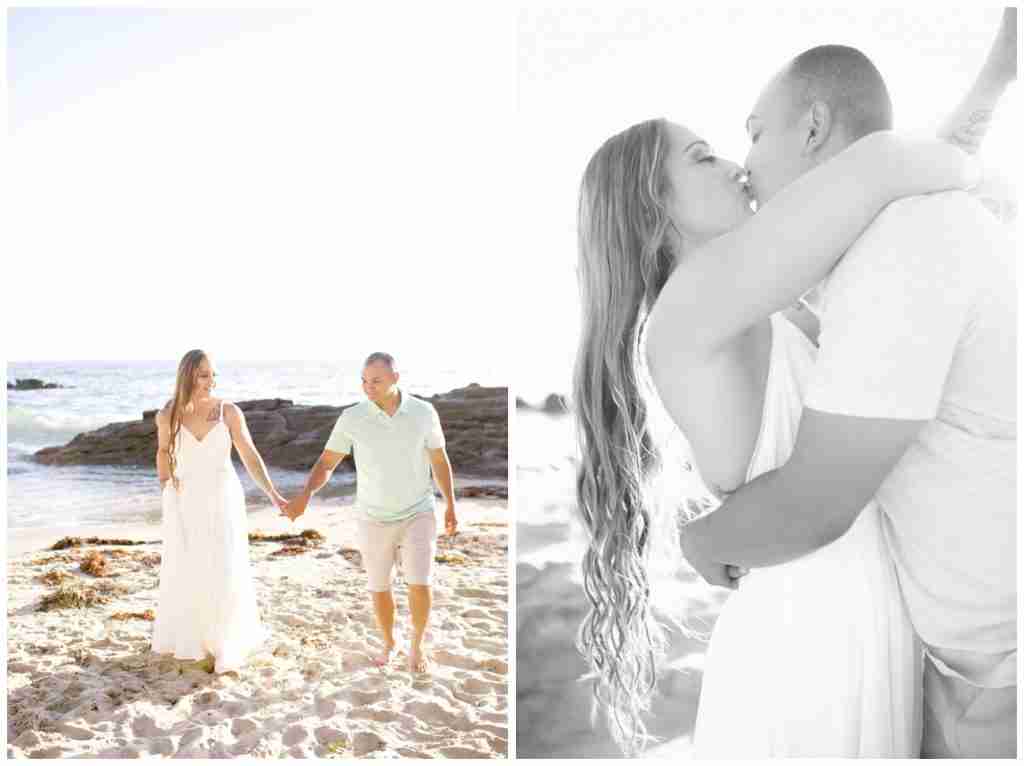 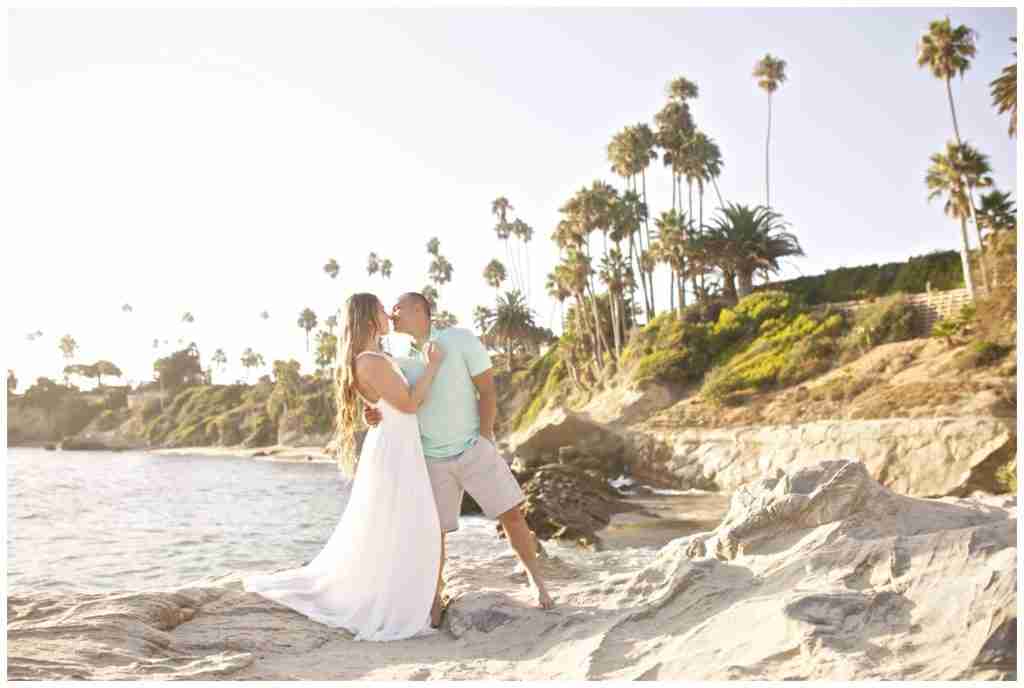 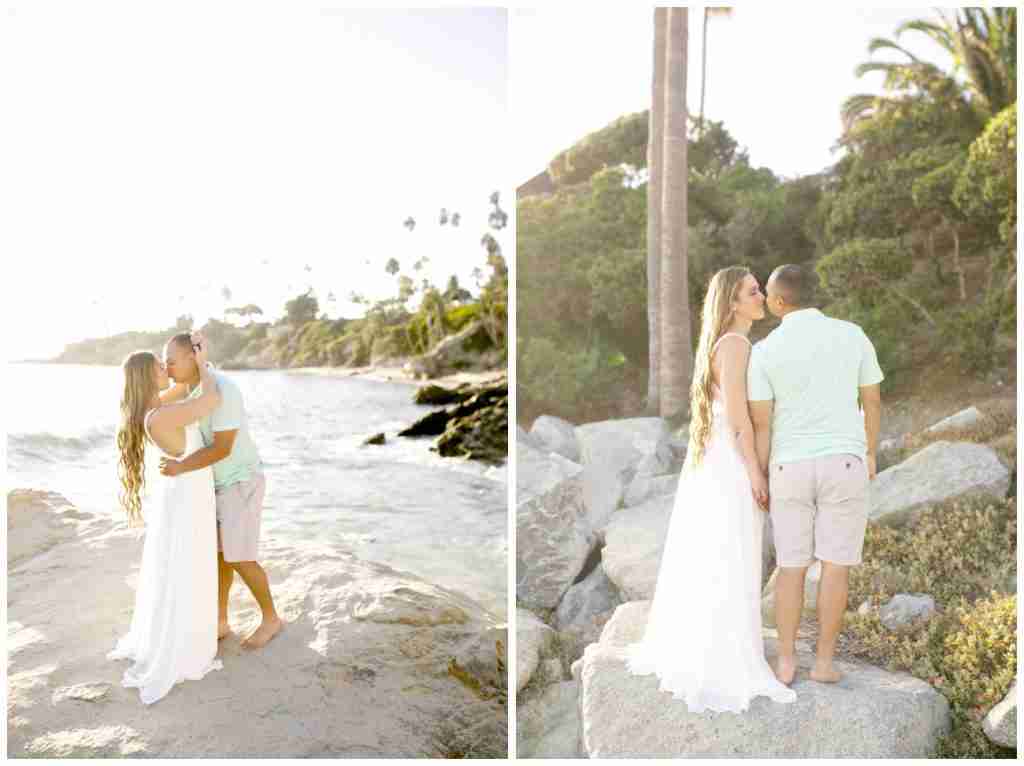 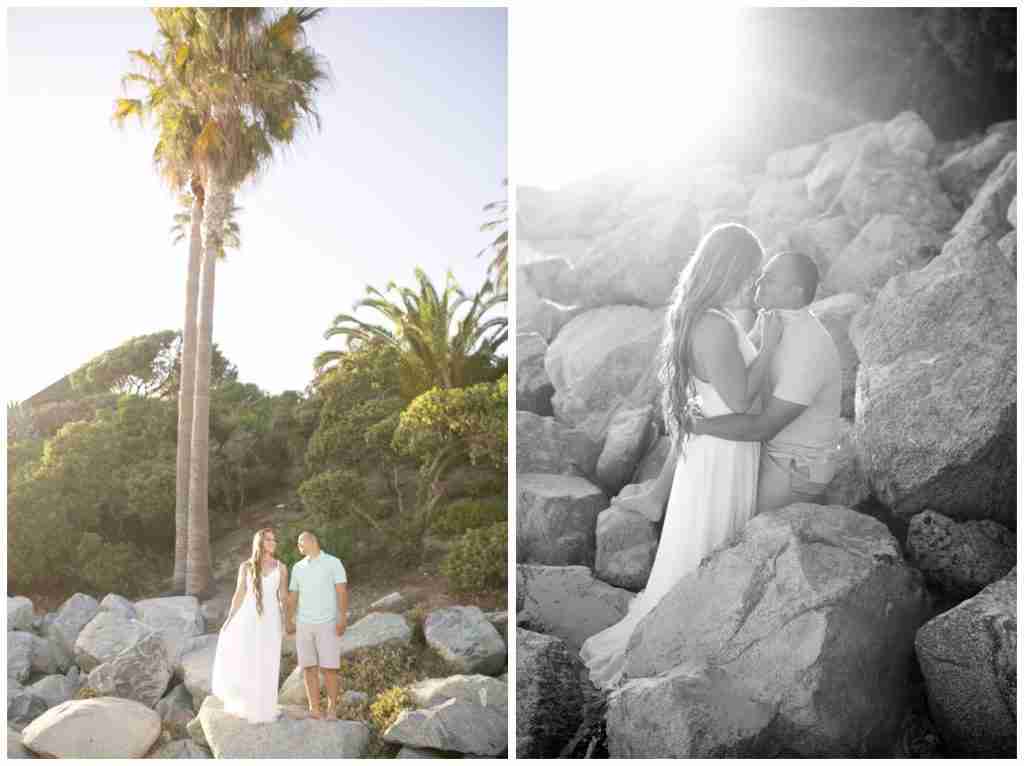 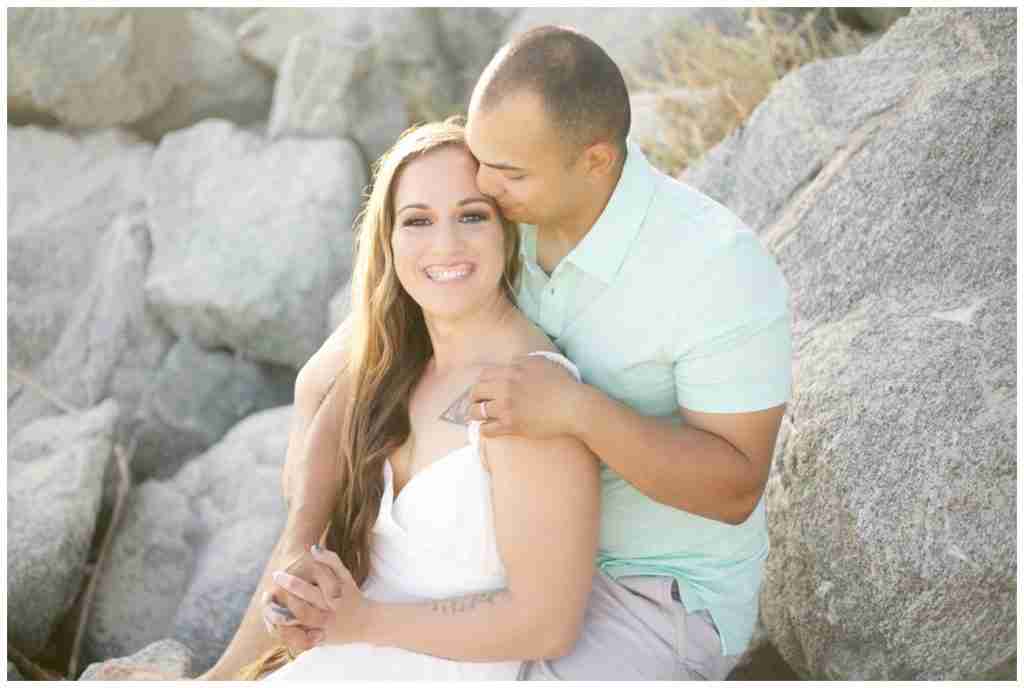 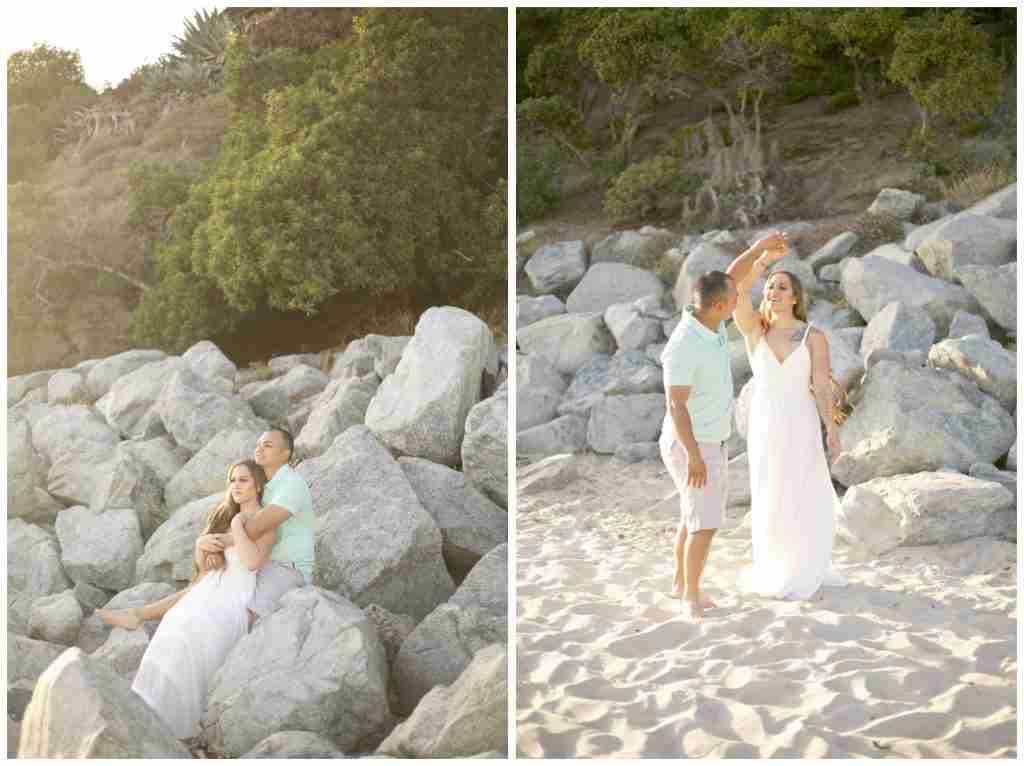 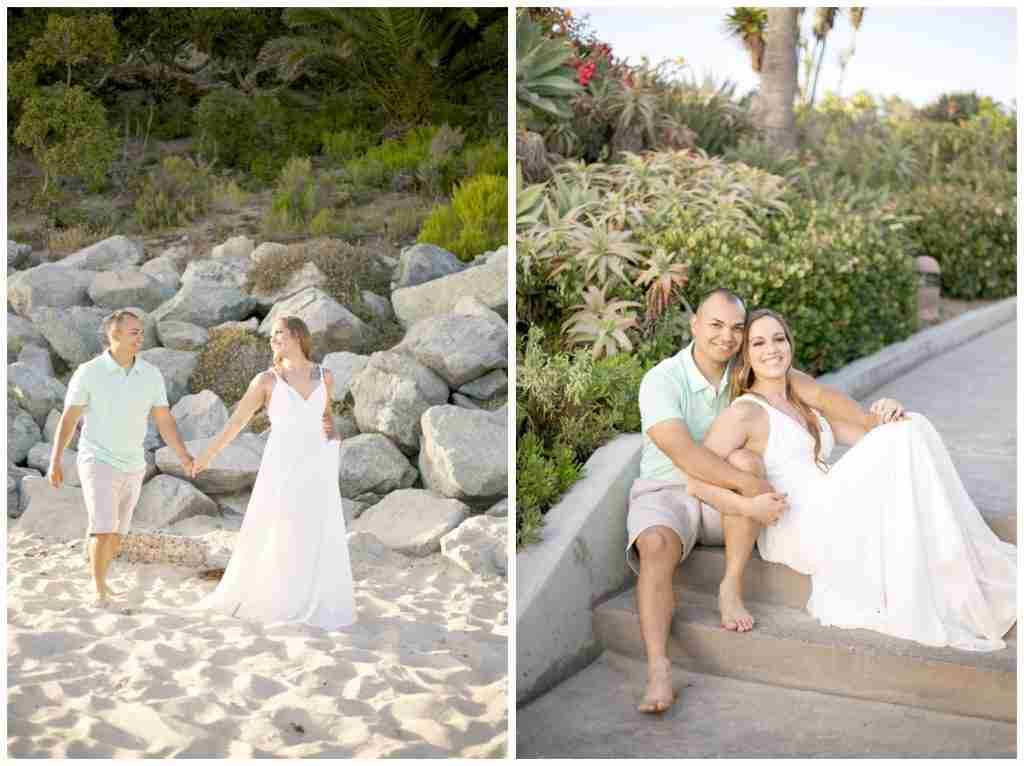 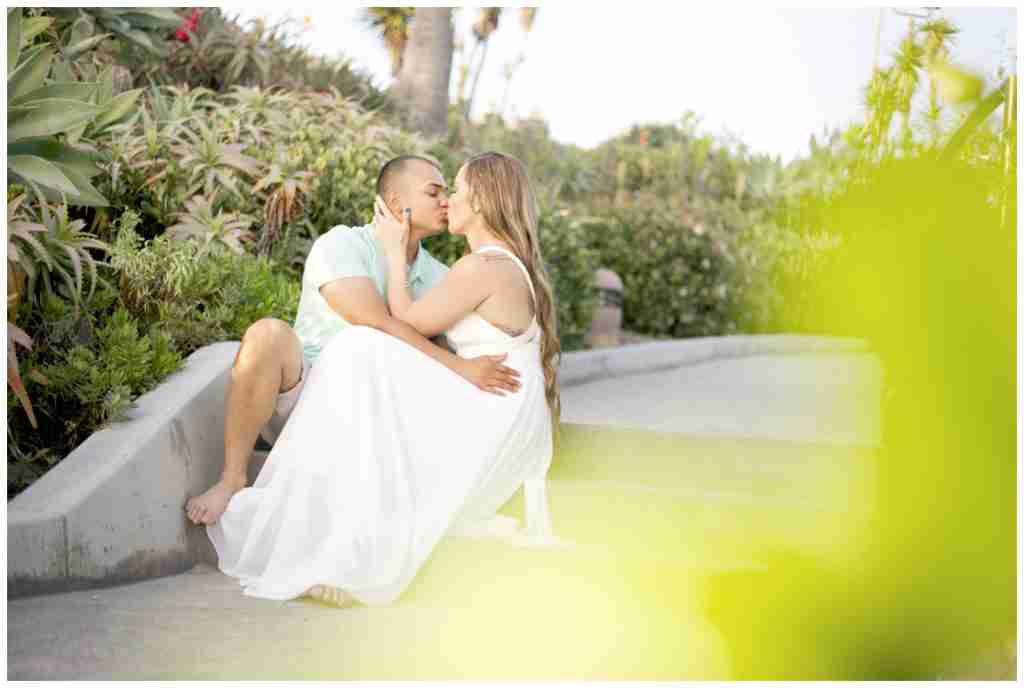 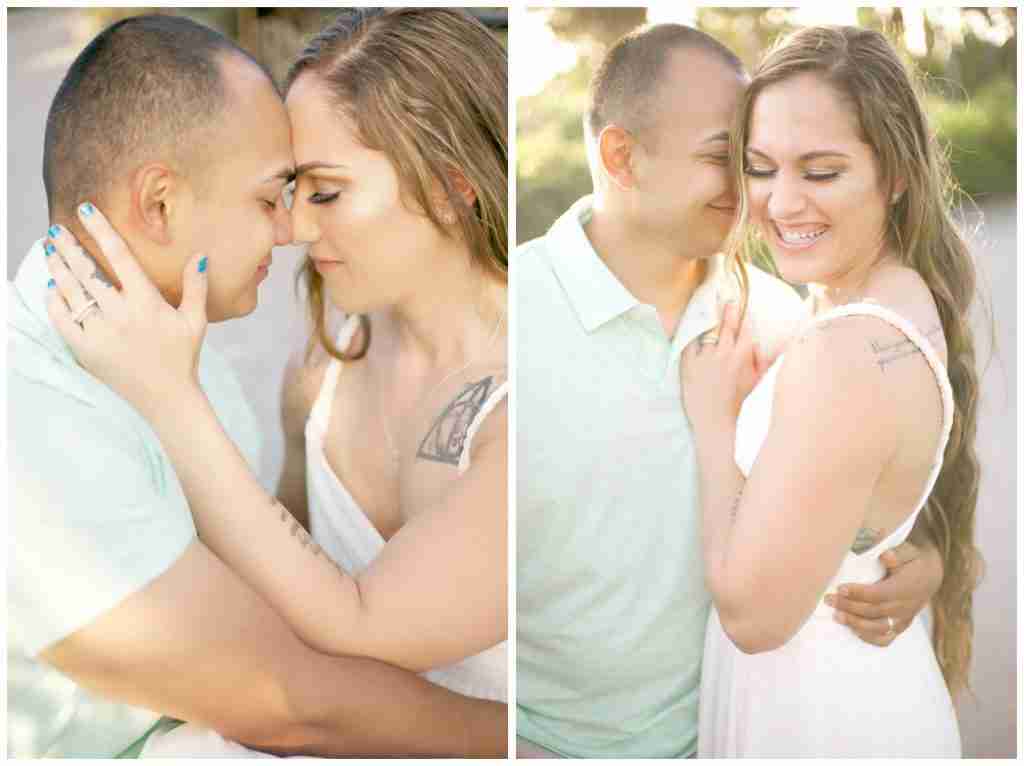 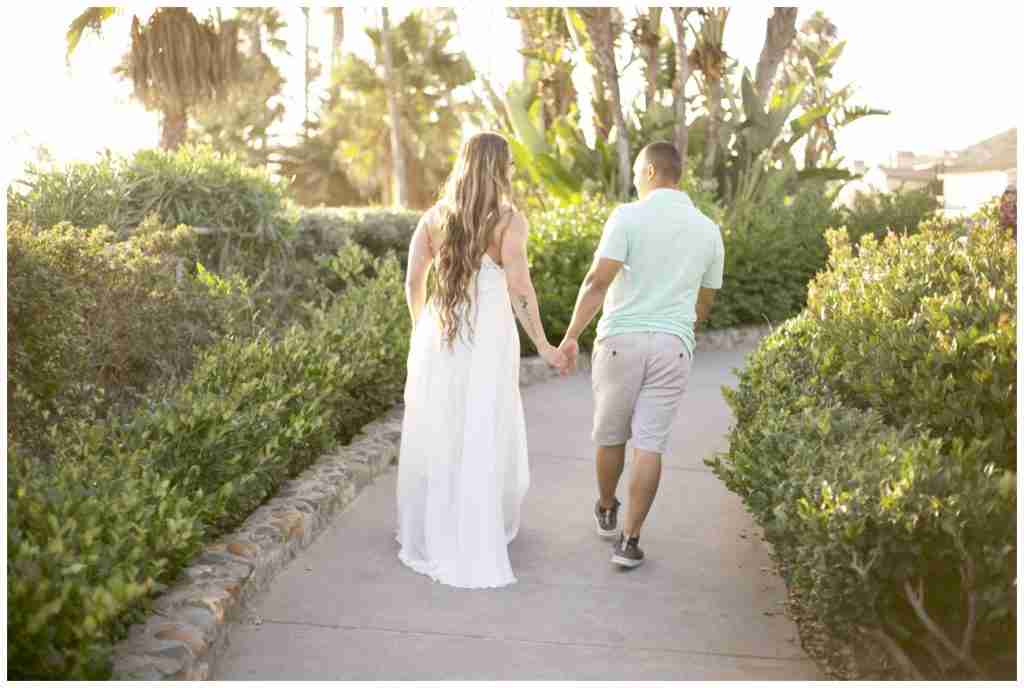 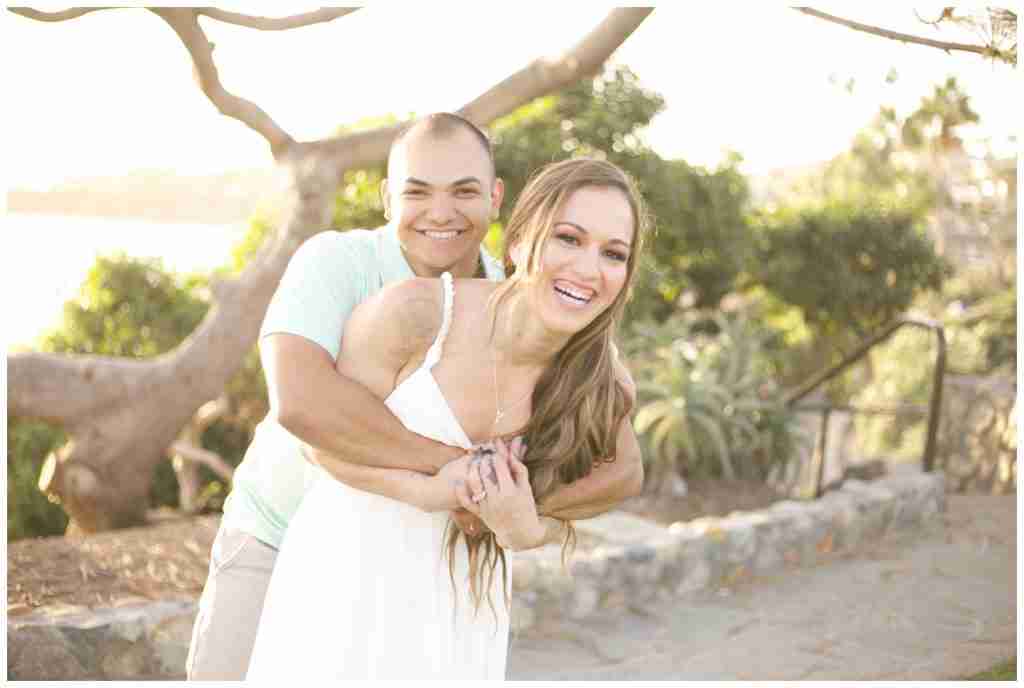 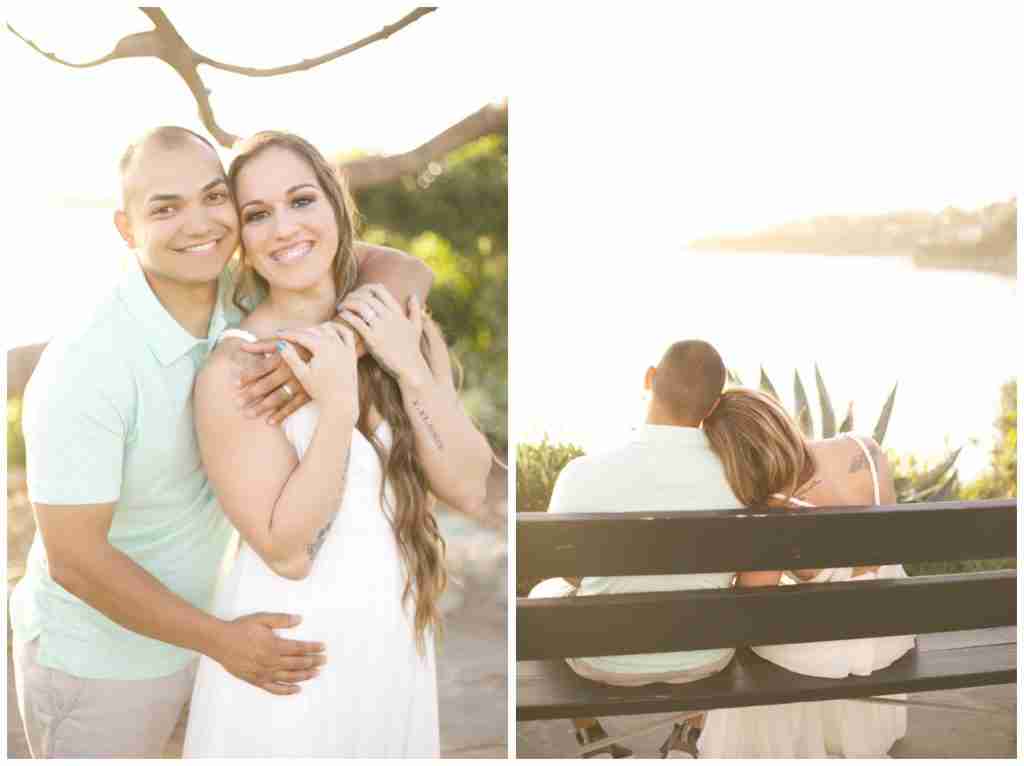 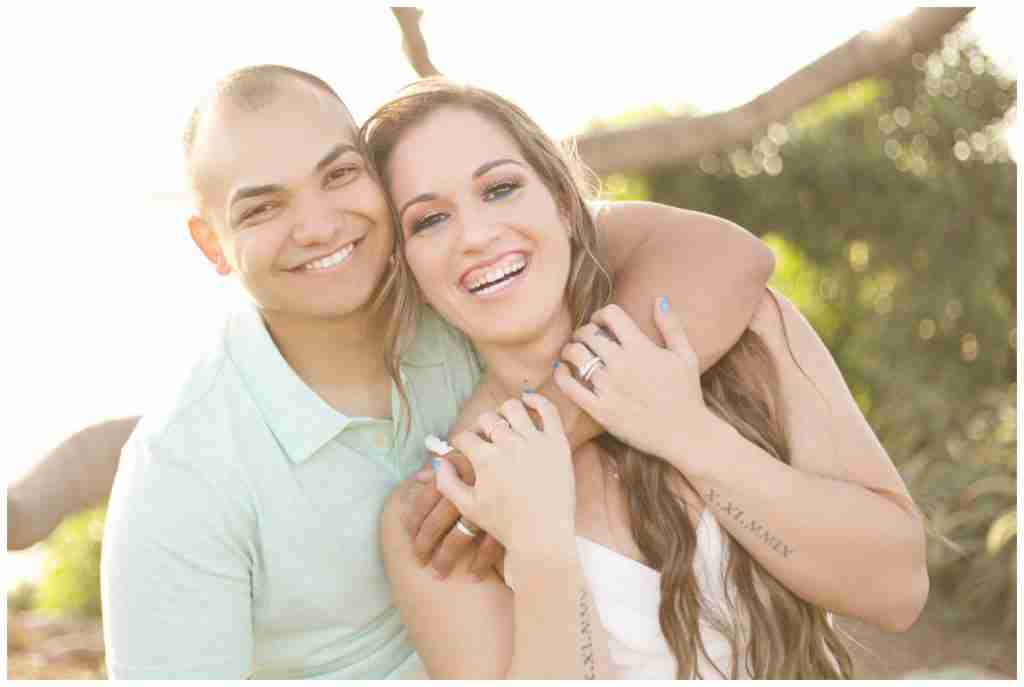 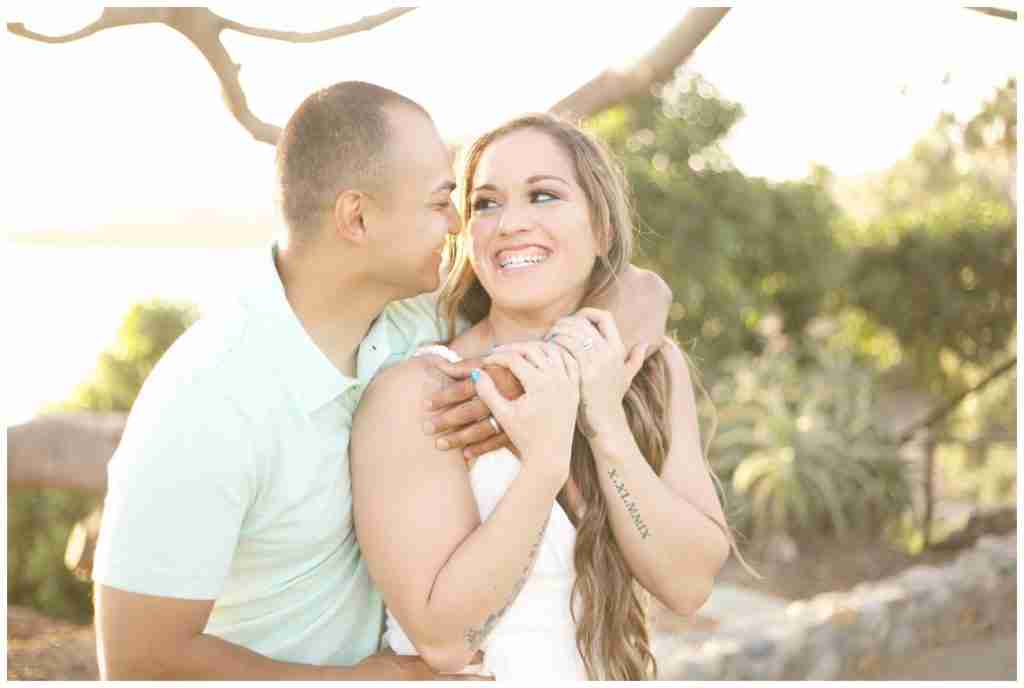 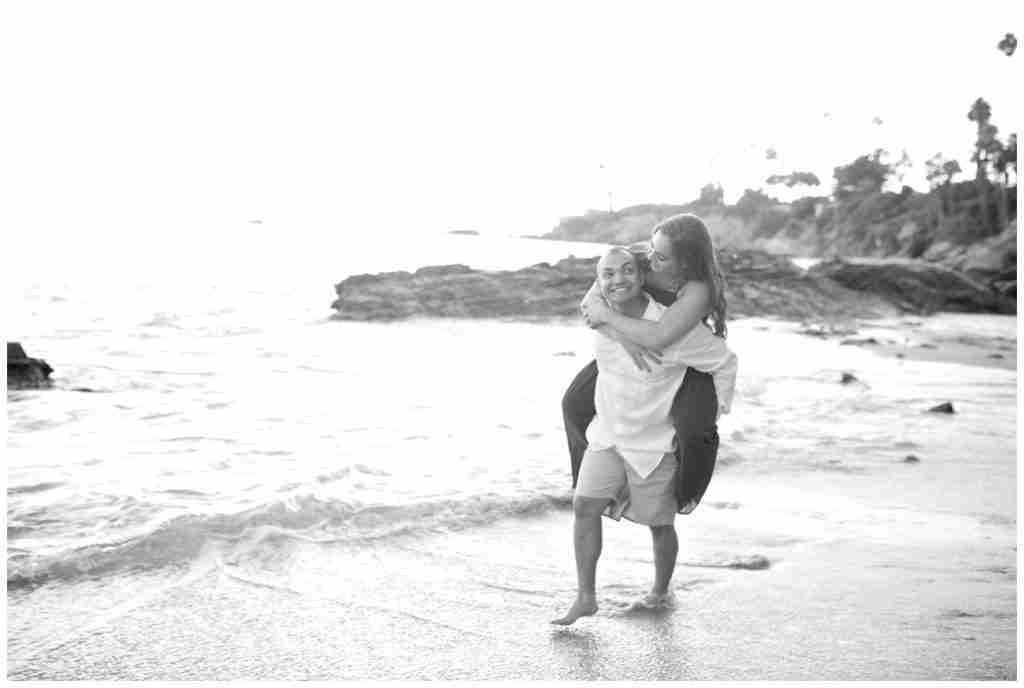 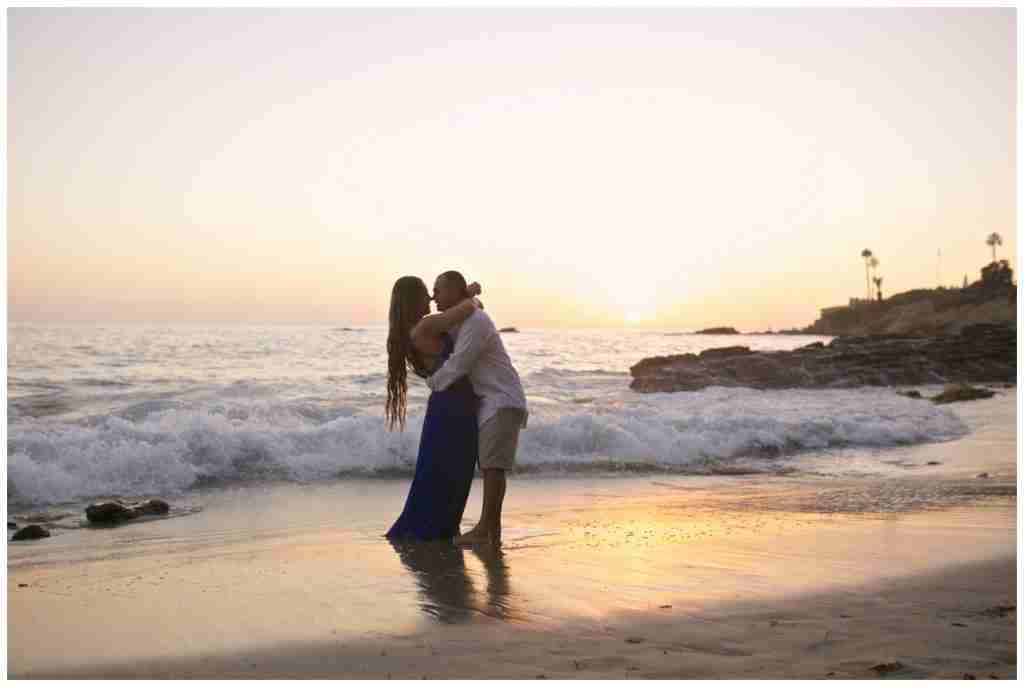 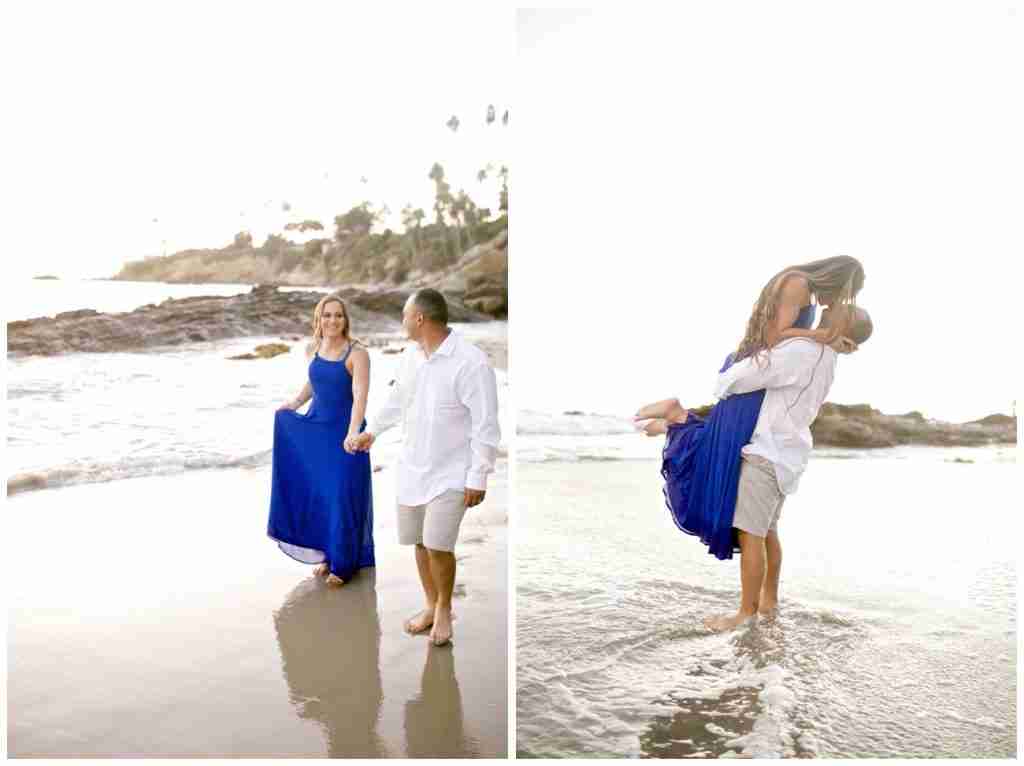 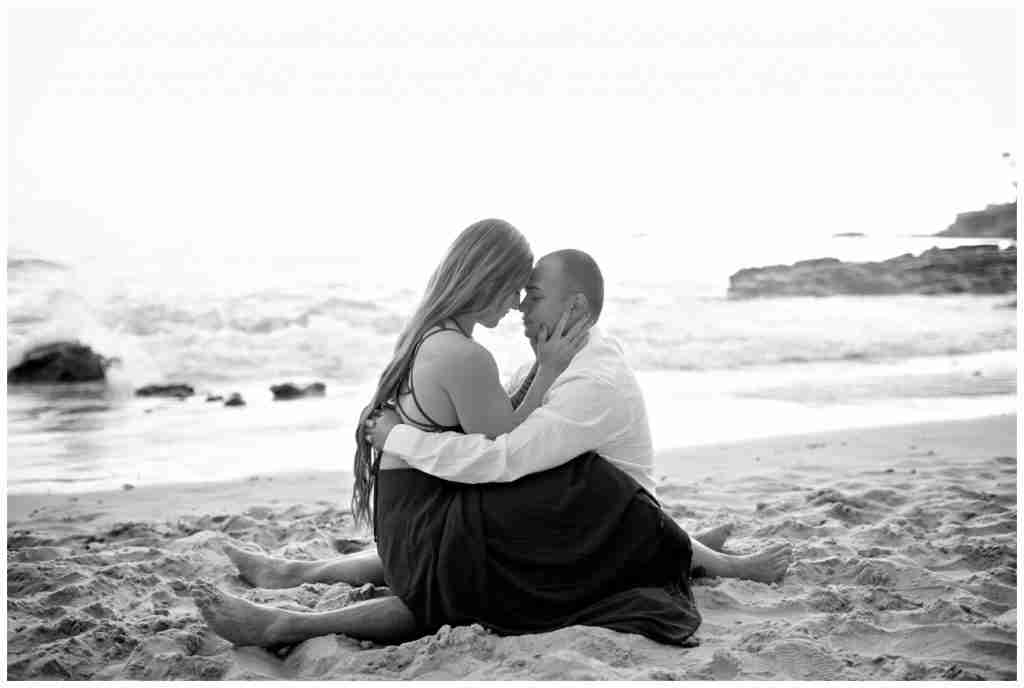